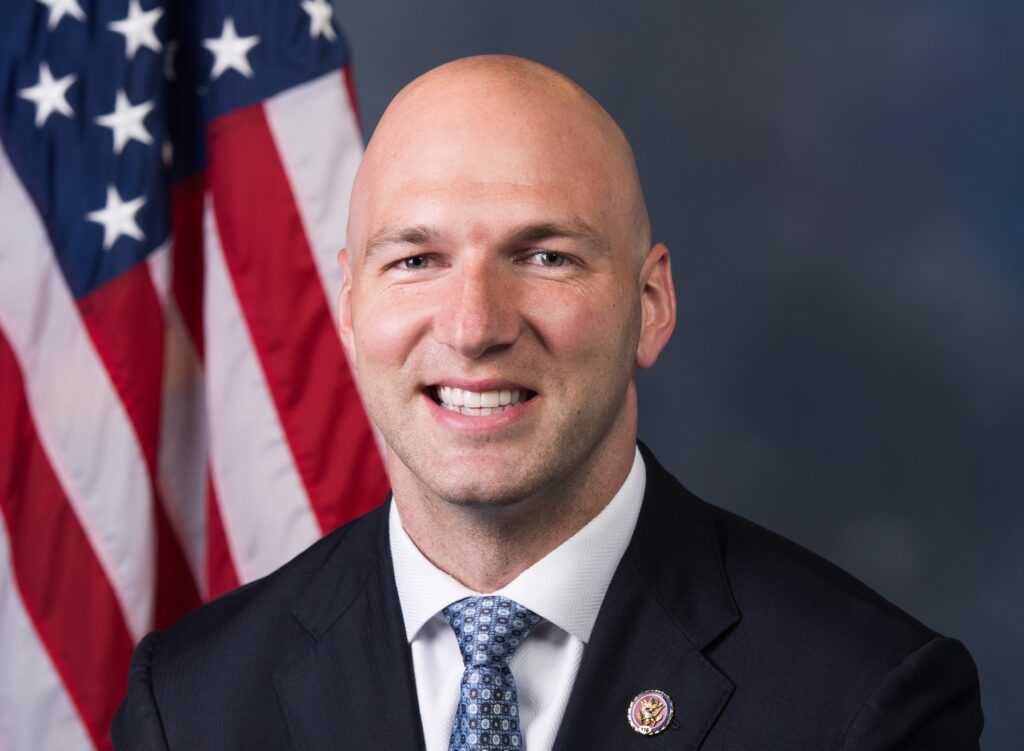 Rep. Anthony Gonzalez, R-Ohio, on Thursday announced he will not seek reelection in 2022, citing a desire to “build a fuller family life” as well as “the toxic dynamics inside our own party.”

Gonzalez, who has two children, was one of 10 Republicans to vote to impeach former president Donald Trump, a decision that brought Trump’s wrath and would have likely thrust him in a tumultuous primary next year against a pro-Trump candidate.

“Since entering politics, I have always said that I will do this job for as long as the voters will have me and it still works for my family,” Gonzalez said in a statement Thursday, before conceding that it had become “clear that the best path for our family is not to seek reelection next fall.”

“While my desire to build a fuller family life is at the heart of my decision, it is also true that the current state of our politics, especially many of the toxic dynamics inside our own party, is a significant factor in my decision.”