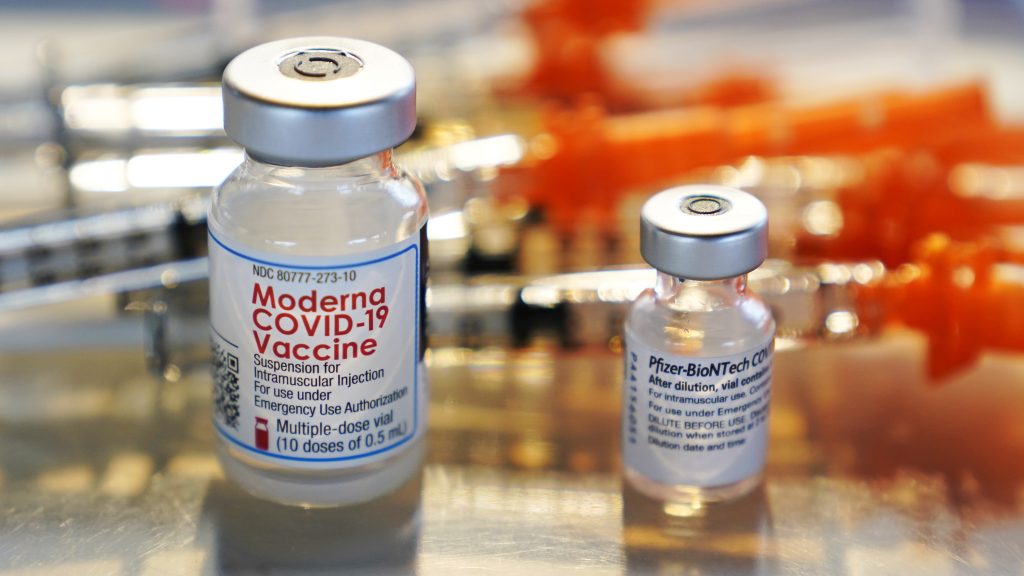 In the meantime, he encouraged doctors to contact potentially eligible patients and “discuss the benefits of receiving an additional dose.”

The U.S. Food and Drug Administration said Friday that transplant recipients and other similarly immune-compromised patients — but not the general public — can get a third dose of the usually two-shot Pfizer or Moderna vaccines. The federal Centers for Disease Control and Prevention endorsed the decision.

New York, like some other states, has its own task force of scientists and health experts who review COVID-19 vaccines, a process the state says is meant to ensure New Yorkers’ confidence in the inoculations.

The FDA’s decision applies to an estimated 3% or less of U.S. adults, including organ transplant recipients. The CDC said others who could qualify include people with advanced or untreated HIV infections and cancer patients who are receiving certain chemotherapies.

U.S. health officials continue to assess if and when to require boosters for everyone, but they say it’s not yet needed.

In the meantime, some people have been seeking out extra doses on their own, and the CDC says about 1.1 million people already have gotten one. Some have traveled across state lines or dissembled about their vaccination status to do so.

Countries including Israel, Germany, Russia, France and the United Kingdom have approved third doses for some especially vulnerable people.

However, the head of the World Health Organization recently urged wealthier nations to stop administering extra doses, stressing that vaccines are needed in other countries where few people have received any shots at all.