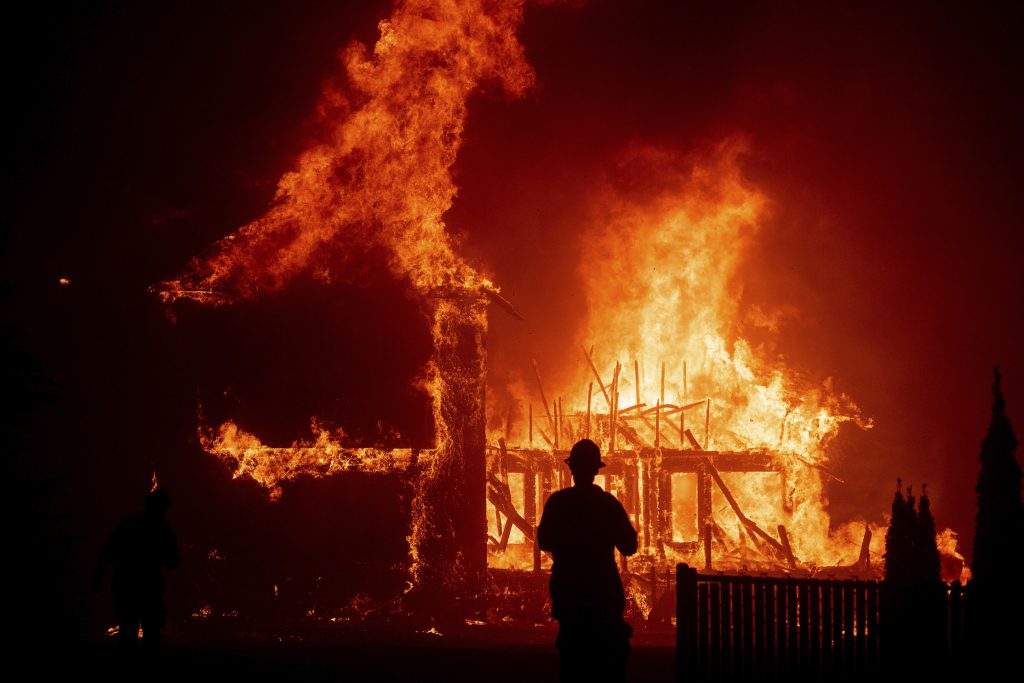 California’s insurance commissioner can order the “insurer of last resort” to offer more options for homeowners who can’t buy traditional coverage because they live in areas threatened by wildfires, a judge ruled.

Massive wildfires in recent years have destroyed thousands of homes across the state, prompting billions of dollars worth of insurance claims. Insurance companies have responded by not renewing coverage for many homeowners who live in threatened areas.

When that happens, most homeowners turn to the California Fair Access to Insurance Requirements Plan, which sells insurance to homeowners who can’t buy it through no fault of their own.

Most of the plans sold this way only cover damages from fires and other disasters. They don’t cover things such as theft or personal liability — when someone gets injured on the property and it’s the homeowners’ fault. Those are standard features on most traditional homeowners’ insurance plans. But people in wildfire prone areas often must buy a second insurance plan to get this coverage.

In 2019, Insurance Commissioner Ricardo Lara ordered the FAIR Plan to begin covering more things. That way, he said, homeowners who live in fire-threatened areas would save money because they would only have to buy one insurance plan.

But the FAIR Plan Association sued, arguing the order was illegal because state law only requires them to provide “basic property insurance.” If they had to cover more than that, they said it would hurt the private insurance market, which goes against the FAIR Plan’s mission.

Last week, Superior Court Judge Mary H. Strobel ruled Lara has the authority to order the FAIR Plan to cover more things, including liability. But, she said the liability must be related to damage on the property.
“California consumers win when they have greater options for insurance coverage, which is why I ordered the FAIR Plan to modernize its coverage 18 months ago,” Lara said. “The FAIR Plan and the insurance companies who control it need to move forward to implement this needed coverage option as soon as possible.”

From 2015 to 2019, state data shows insurance companies declined to renew nearly 350,000 policies in areas at high risk for wildfires. That data does not include information on how many people were able to find coverage elsewhere or at what price.

The ruling will simplify options for homeowners, said Amy Bach, executive director of United Policyholders, a nonprofit that advocates for consumers. She said most people who are forced to buy coverage from the plan have to buy a second policy to cover other hazards, saying “the costs are staggering for some people.”

“The FAIR Plan is a really important plan. We are extremely fortunate that we have it,” she said. “It is by no means perfect. But this is a step in the direction of making it better than what it is now.”