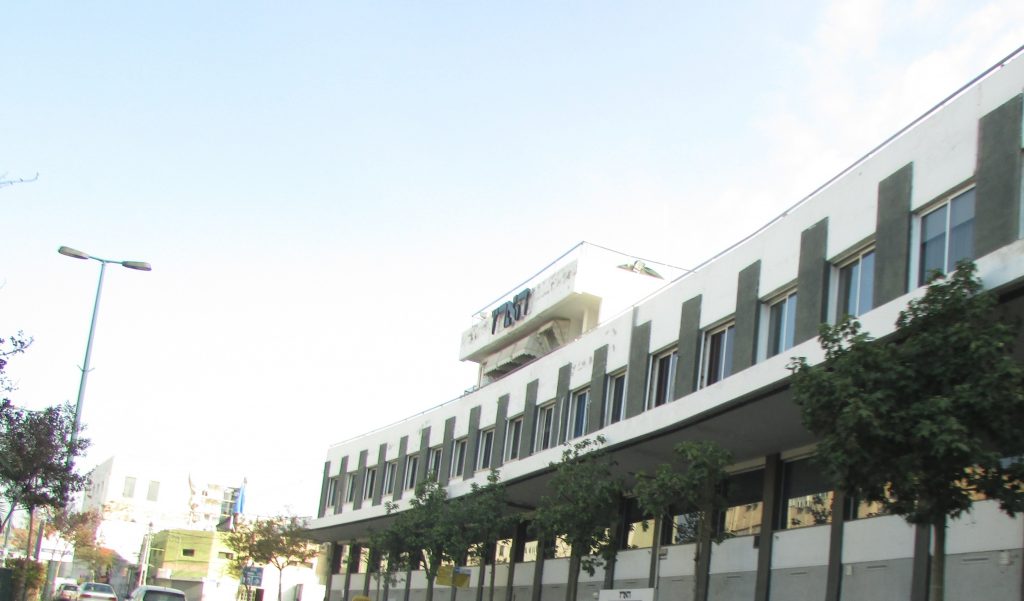 The left-leaning newspaper Haaretz has once again been accused of offensive reporting on chareidim.

The cartoon published Monday, by Amos Biderman, showed the crowded Kosel during Tishah B’Av and two police officers discussing the threat of COVID-19 community spread. “Is it OK to have them in such close proximity to each other?” one officer asks, to which the second responds, “They got a special pass for Tishah B’Av.”

The newspaper and the cartoonist came under criticism for ignoring the data indicating that chareidim are not flouting the rules more than the general population and that chareidi towns and neighborhoods have seen relatively low morbidity in the latest wave, while the cities that are currently “red” are all from the general public.