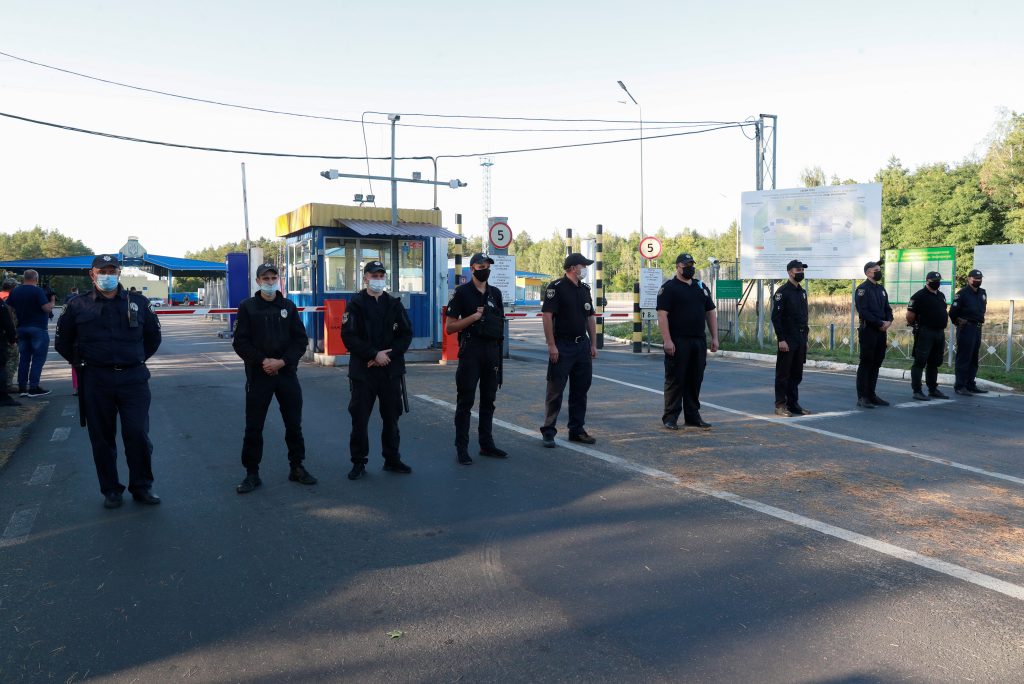 Finance Minister Avigdor Liberman chose to turn the spotlight, once again, on the chareidi community, and warned against flights to Ukraine that will begin only in about two months.

At the Cabinet meeting held Monday, Liberman expressed concern regarding the flights expected to Uman ahead of Rosh Hashanah. He said: “I heard that there is once again going to be thousands traveling to Uman. We need to give it some thought.”

At the same time, these claims by the ministers are inconsistent with the data published by the Health Ministry in recent days, according to which most of the infection that is taking place in Israel these days is the result of summer flights and lack of isolation from returnees abroad.

MK Rabbi Moshe Gafni responded to Liberman’s remarks, saying, “It is simply anti-Semitism. The airport is full to the brim of people who are causing the rise in morbidity and the esteemed minister did not find it appropriate to say a word and a half, but only about something that will happen in a few months. He is simply anti-Semitic.”

“I assume that more countries will soon enter the list of banned countries. There is no escape from this. The entrances and exits from Israel will be under close supervision, but we will not close the airport.”