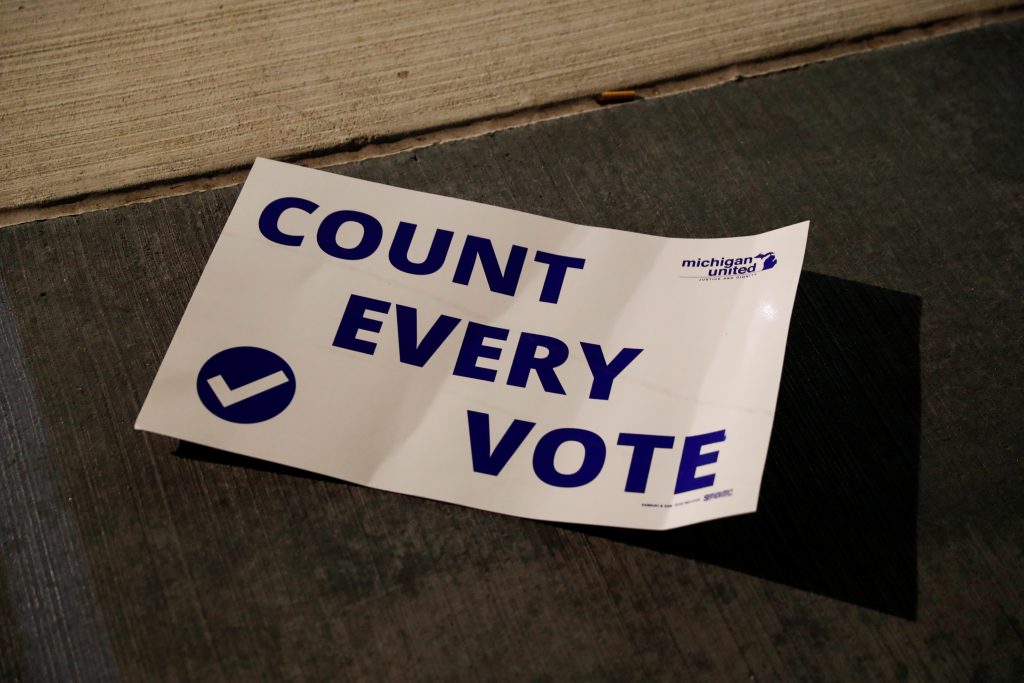 An investigation headed by the Republican-controlled Senate Oversight Committee in Michigan determined there was no voter fraud committed in the 2020 election, Axios reported.

Furthermore, the investigation recommended that those who made these claims “for their own ends” be investigated by the state attorney general.

The 35-page report, the conclusion of months of investigation, debunked the baseless allegations of election fraud spread by Rudy Giuliani, who testified before the Michigan House Oversight Committee in December 2020.

Allegations that some voting machines were deliberately tampered with in rural Antrim County were found to be rumors that spun out of control when human error by a Republican clerk made the results temporarily unclear. The report criticized “those who have been utilizing misleading and false information about Antrim County to raise money or publicity for their own ends.”

“Our clear finding is that citizens should be confident the results represent the true results of the ballots cast by the people of Michigan,” the report concluded. “The committee strongly recommends citizens use a critical eye and ear toward those who have pushed demonstrably false theories for their own personal gain.”