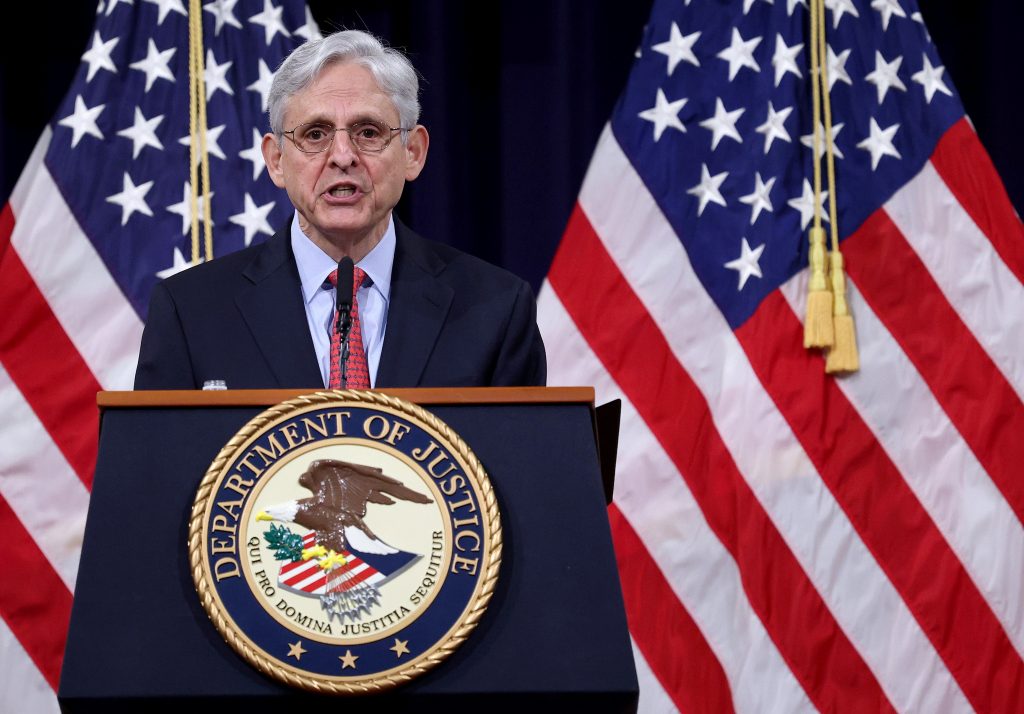 U.S. Attorney General Merrick Garland said on Tuesday he is reviewing the Justice Department’s federal death penalty policies and he expects to issue a statement when his review is complete.

“I said at my confirmation hearing that I have concerns about the death penalty …and I’m concerned about disparate impact on Black Americans,” Garland told reporters at the Justice Department.

“I have been personally reviewing the processes of the department with respect to the death penalty,” he said, adding he expects to issue a statement soon on the issue, without giving a timeline.

The Biden administration has faced increasing pressure from criminal justice advocates to return to a long-standing moratorium on the federal death penalty, after the Trump administration in its waning final months carried out 13 executions.

President Joe Biden pledged during his campaign to support legislation to end the death penalty, and Garland has previously said he has concerns about the practice.

To date, however, the Biden administration has not taken any steps to curtail its use, and in fact the Justice Department last week urged the U.S. Supreme Court to reinstate the death sentence for Dzhokhar Tsarnaev, who was convicted in the deadly 2013 Boston Marathon bombing.

In response last week, that White House acknowledged that the Justice Department should be able to make its own decisions on such criminal cases, although a spokesman said Biden is opposed to carrying out any federal executions.

Garland declined to comment about the department’s position on the Tsarnaev case “for the obvious reason that it is in litigation”.

Tuesday marked the first time that Garland has fielded questions from reporters at the Justice Department since he was sworn into his post in March.

Although he has since reversed course on a number of President Trump’s controversial policies, he has also faced criticism from some Democrats for continuing to back some of the legal positions taken by the Trump administration in pending litigation.

One such example was the department’s decision to continue to defend Trump against a lawsuit by E. Jean Carroll, a writer who accused Trump of defaming her during his presidency.

Garland said on Tuesday the department regards Trump’s comments about Carroll as “rude and disrespectful” but noted that “defamatory statements by a public official to the press” are covered under a law protecting federal employees from civil claims while acting in their official capacities.

He also pledged to protect the free press, after news came to light that the Trump administration had secretly secured data on members of Congress, journalists and a former White House lawyer as part of leak investigations.