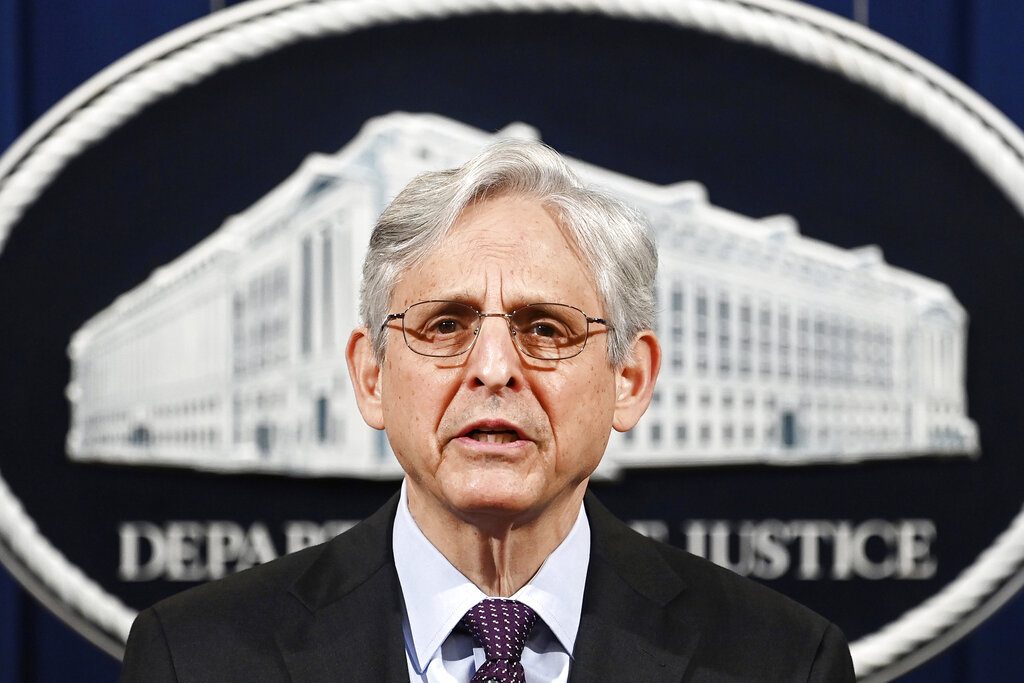 The Justice Department is looking into allegations of illegal lobbying by an Ukrainian energy firm that Hunter Biden previously worked with, the Hill reported.

Biden served on the board of  Burisma from 2014-2019, and has not been implicated in the investigation.

The DoJ is looking into the possibility that Burisma violated Foreign Agents Registration Act by not revealing lobbying efforts on behalf of foreign politicians. The department was reportedly focusing on Blue Star Strategies, which hired Burisma in 2015.

Hunter Biden was still on the board, though Blue Star co-founder Karen Tramontano said Biden was not involved with them.

Hunter Biden is being investigated by the the Delaware U.S. Attorney’s Office for potential tax crimes.

The move comes as the Department of Justice is scrutinizing how foreign governments seek to influence U.S. policy through lobbying, Politico reported. The highest-profile investigation so far has been into former President Donald Trump’s lawyer Rudy Giuliani, whose ties to Ukrainian have drawn scrutiny.

David Laufman, the head of FARA enforcement at the Justice Department as chief of the Counterintelligence and Export Control Section from 2014 to2018, told Politico that the department is pursuing FARA much more vigorously, and may ensnare Democrats and Republicans alike.

“Justice Department enforcement of FARA is now considerably more rigorous, seen not only in high-profile criminal prosecutions but also in day-to-day regulatory enforcement such as administrative inquiries into why parties are not registered, accountability for deficiencies in filings, and inspections of books and records,” said Laufman. “The risks of non-compliance with FARA are therefore greater than in years past.”