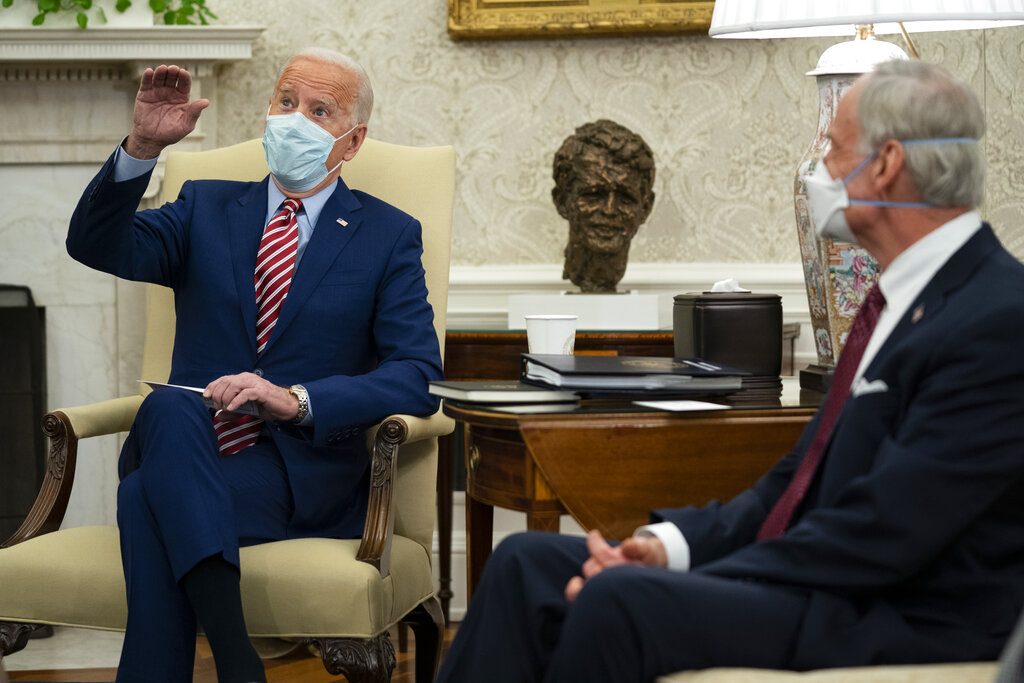 President Joe Biden is ready to present a partisan infrastructure package to Congress by June 7 if Congressional Republicans are unable to come to a deal, Transportation Secretary Pete Buttigieg said in an interview.

“By the time that [Congress returns], which is June 7, just a week from tomorrow, we need a clear direction,” Buttigieg said on Sunday. “The president keeps saying inaction is not an option. And time is not unlimited here.”

Biden expected to have a deal by Memorial Day, but pushed past the deadline to attempt to craft a bipartisan infrastructure package. He will meet with the main Republican negotiator, Senator Shelley Moore Capito of West Virginia, this coming week, but has indicated he is running out of patience with Republican dismissal of his major goals in the package they have presented.

The Republican proposed plan would spend $928 billion and take the money from coronavirus aid that has not been spent. The Democrat plan would spend $1.7 trillion, and supply the funds by raising taxes on corporations from 21% to 28%.

Capito said she was hopeful both sides would come to an agreement. “I think we can get to real compromise, absolutely, because we’re both still in the game,” she said. “The president told me himself that let’s get this done. We realize this is not easy. I think we bring every idea that’s on the table into the negotiations to see how we can achieve this and get it across the threshold.”

However, Capito said the Republicans would want to focus on physical transportation infrastructure such as roads and bridges, while the Democrats have committed to expanding social programs and medical care for seniors and those with disabilities, as well as childcare programs.

Capito praised Biden for his “hunger for bipartisanship” but it may not be enough for impatient Democrats. After a ruling from the Senate parliamentarian, Democrats only need 50 votes to pass an infastructure package.

The infrastructure package is coming, “with or without the support of Republican senators,” Senate Majority Leader Chuck Schumer told Democrats.