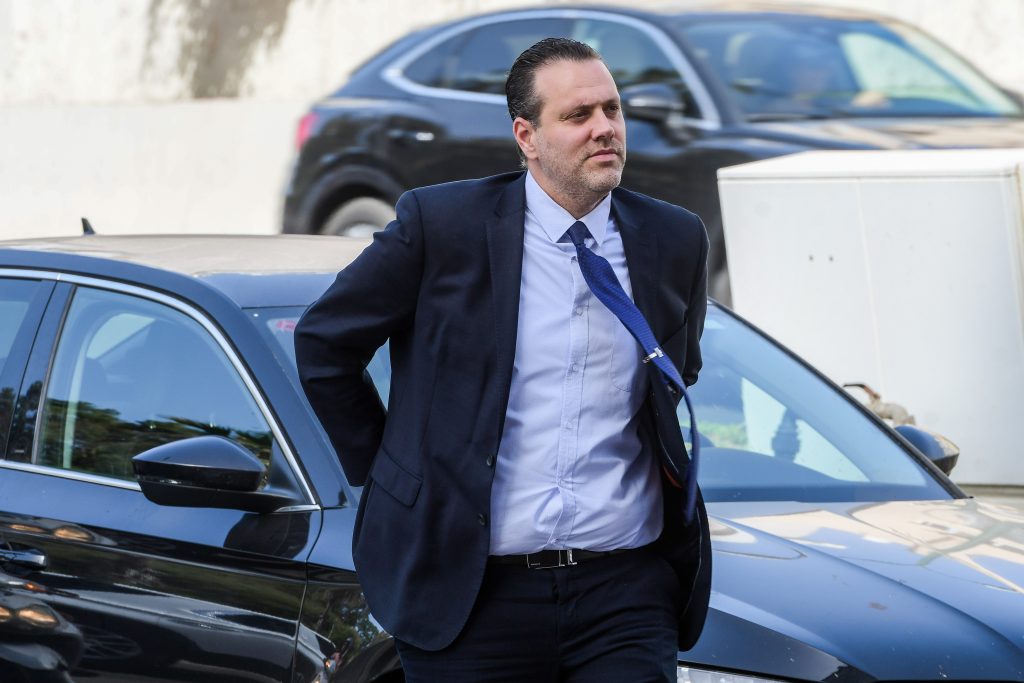 Amid threats of violence against politicians on the left and the right, Likud MK Miki Zohar said on Tuesday there is “no place” for such behavior.

“Criticism and political protests — yes. Violence and threats against lawmakers and their families — no way,” tweeted Zohar, a Netanyahu loyalist.

On Tuesday, it was reported that a fake death certificate has been circulating bearing the name of Meretz MK Tamar Zandberg.

The death certificate, dated May 30, was posted online by Labor MK Emilie Moatti, who condemned it as an example of incitement against anti-Netanyahu leaders. It surfaced after she submitted a bill that would make kiruv rechokim involving a minor a crime punishable by six months in prison, though there was no overt connection between the bill and the death certificate.

Zandberg left her house due to recent harassment and threats on her life.

On Tuesday morning, Zandberg said: “This bill has been on Meretz’s table for 20 years, and was pulled out of storage by the Balfour investigators (on behalf of PM Netanyahu, who lives in Balfour Street in Yerushalayim). I have submitted 1,400 bills. I half forgot about this one.”

Others have been under threat as well. Yamina leaders Naftali Bennett and Ayelet Shaked were given Level 5, the second highest level of threat, by Knesset security on Monday. Bennett has been depicted on social media with a keffiya, and angry demonstrations were held outside Sheked’s home on Sunday protesting the party’s move to enter the anti­-Netanyahu coalition.