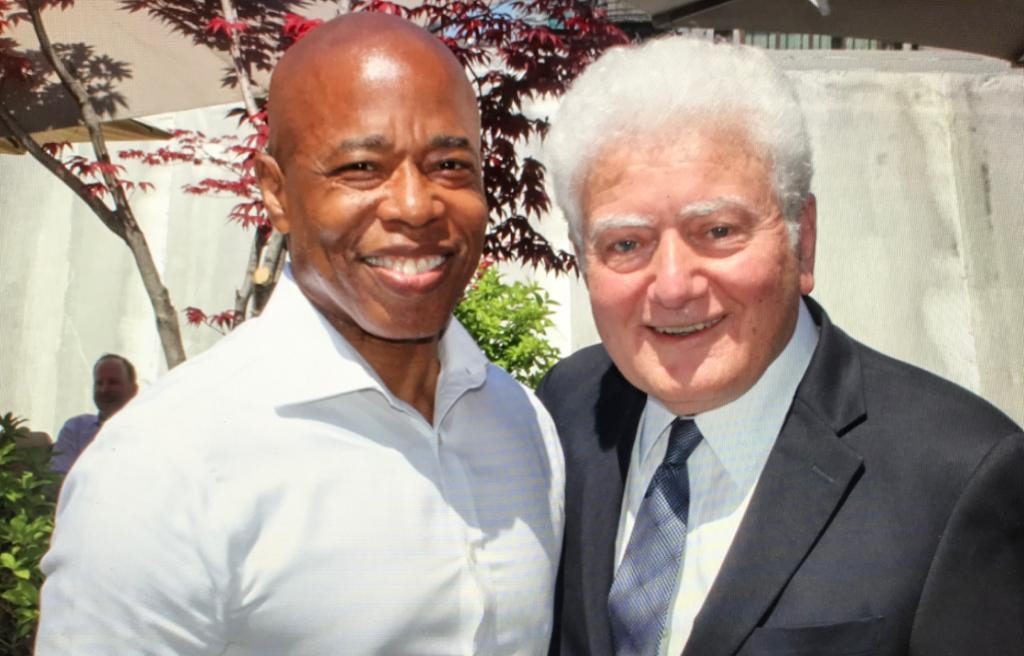 New York City mayoral candidate Eric Adams has received the endorsement of the Sephardic Community Federation (SCF), the latest in a string of endorsements he has received in the Orthodox Jewish community

“We’ve had a highly positive relationship with Eric Adams for more than a decade,” Ronnie Tawil, co-chairman of SCF, told Hamodia on Monday, shortly after the SCF made the endorsements, in the form of a “suggested candidates” email to its constituents. “He’s always followed through on every promise, and he is well-qualified to be our next mayor.”

The SCF support follows recent endorsements for Adams by Orthodox activists in Crown Heights and the Far Rockaway Jewish Alliance, as well as The Jewish Press. Adams is also among the finalists for the endorsement of the Flatbush Jewish Community Coalition, which will be made later this week.

Adams, a former NYPD captain and state senator who currently serves as Brooklyn borough president, has been either first or second in nearly every poll, along with Andrew Yang, an entrepreneur who has never held public office. Yang has previously received endorsements from activists and administrators of Chasidic groups and yeshivas under the banner Boro Park United and Williamsburg United, as well as Assemblymen Daniel Rosenthal and Simcha Eichenstein, and Councilman Kalman Yeger. Virtually all Orthodox endorsements have been for either Adams or Yang.

An Adams campaign spokesperson told Hamodia that the candidate “is thrilled that SCF has joined our growing movement for mayor and cemented his decades-long relationship with the Sephardic Jewish community,” and that Adams’s “support from all corners of the city’s Jewish community mirrors his support from all corners of this diverse city, and will produce the broadest governing coalition in New York City’s history when he’s elected mayor.”

In this first mayoral race to feature ranked-choice voting, SCF is recommending that voters give the second slot to Yang and the third to Ray McGuire, a former Citigroup executive. In the actual ballot, voters may rank up to five choices.

Tawil said he is encouraging people to vote early, as many will already be on summer vacation by Primary Day. This year, due to the COVID pandemic, all voters can request and receive an absentee ballot, but Tawil said in-person early voting “is preferred, since a high number of absentee ballots have been rejected in the past.”