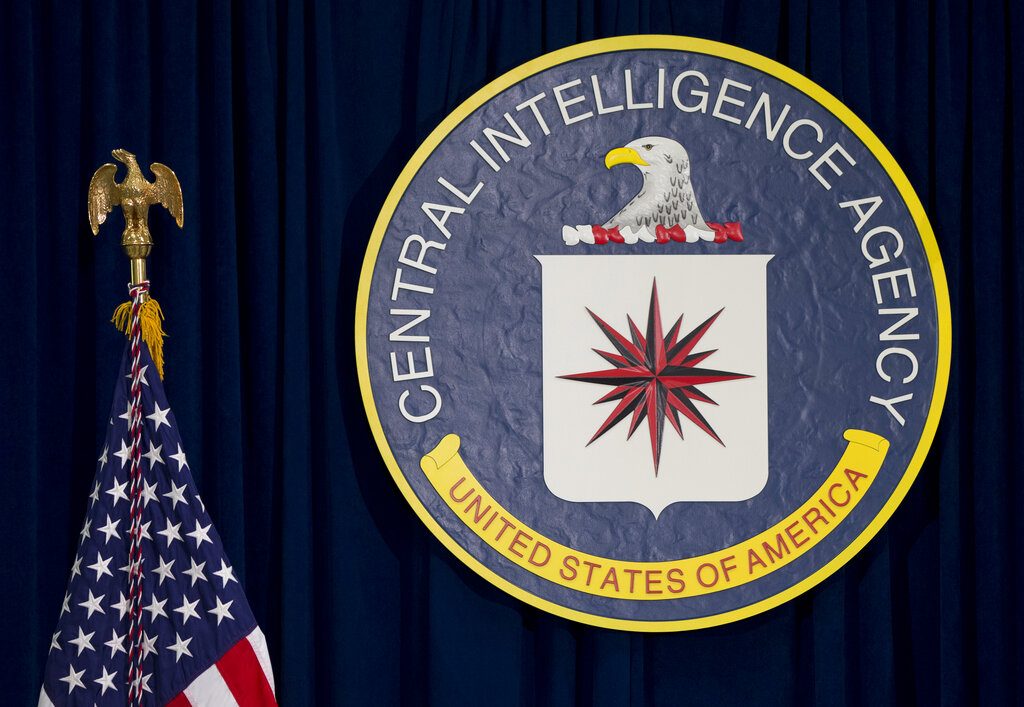 An armed man who was shot outside CIA headquarters in Virginia has died, the FBI said Tuesday.

At least one FBI agent opened fire on the unidentified man Monday evening after he “emerged from his vehicle with a weapon,” the FBI said in a statement. The man died from his wounds after he was taken to a hospital, according to the FBI.

The FBI said it is reviewing the incident.

“The FBI reviews every shooting incident involving an FBI special agent. The review will carefully examine the circumstances of the shooting and collect all relevant evidence from the scene,” Tuesday’s statement says.

The FBI did not provide any additional details on the shooting.