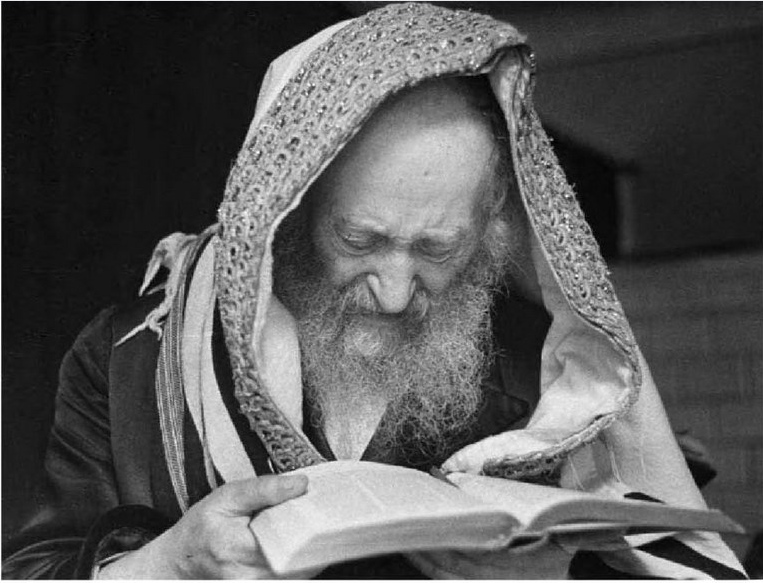 The kever of one of the elder Rabbanim of the pre-war Warsaw community who was killed al kiddush Hashem during deportations from the city’s ghetto, was found last week amid ongoing efforts to catalogue Warsaw’s Jewish cemetery.

Harav Yitzchak Meir Kanal, Hy”d, served as a Rav in Inowłodz and Błaszki, before becoming one of the prominent leaders of Warsaw’s Jewish community taking an active role in rabbinic boards and chinuch organizations. He was also chairman of the Agudas Yisrael.

Dr. Henryk Makower, a Jewish doctor whose diary described life in the Warsaw Ghetto, wrote of Rav Kanal, “It was enough to just look at this man, to see how much wisdom, intelligence and authority was in him.”

Though the story of his self-sacrifice to ensure that he would be laid to rest in kever Yisrael was known, whether it was fulfilled and where his final resting place was, remained a mystery.

At 82 years old and ailing, Rav Kanal knew what doom awaited him in 1942, when Nazi authorities ordered him to report for “resettlement” at what became known at the Umschlagplatz, the spot from which deportations were facilitated.

According to a diary entry by Abraham Lewin, Hy”d, another source documenting life in the Warsaw Ghetto, Rav Kanal refused to enter the train saying that should he die in the city rather than in a death camp, he would at least merit a Jewish burial. He was murdered by a gendarme for disobeying their orders, either to leave his home or to board the train, and was buried.

For several years, there has been an ongoing project to expand the catalogue of kevarim in Warsaw’s massive Jewish cemetery on Okopowa Street, which contains the graves of many Gedolei Yisrael.

Last Friday, Remigiusz Sosnowski, co-founder of the Foundation for the Documentation of Jewish Cemeteries, came across a fragment of a matzeivah while inspecting one of the cemetery’s plots.

Upon closer inspection, the surviving part of the stone read, “son of Moshe Ahron Kanal, Dayan and Moreh Tzedek of this place (Warsaw) 28 Av.” As the fragment was found directly next to the grave of Harav Moshe Ahron Kanal, zt”l, who was Rav Yitzchak Meir’s father, it seems near certain that it is indeed evidence that his wish to come to kever Yisrael was fulfilled.

Witold Wrzosiński, director of the Jewish cemetery in Warsaw, said that he would like to build a permanent monument to Rav Kanal at what is very likely the spot of his kever.

“So far, we only knew that Yitzchak Meir Kanał was one of the last leaders of the religious community in the Warsaw ghetto and was shot after refusing to board the train,” said Mr. Wrzosinski. “But there was uncertainty about the date of death and the place of burial, and about the story itself.”

Details of how such a burial was possible in Nazi occupied Warsaw remain unknown, but undoubtedly entailed great risks to those who carried it out.

In an interview with The First News, an English language outlet covering Polish news, Mr. Wrzosinski added that confirmation of the story of Rav Kanal’s murder and burial adds valuable evidence to the historic record of religious Jews who resisted Nazi oppression to preserve what they could of Torah observance.