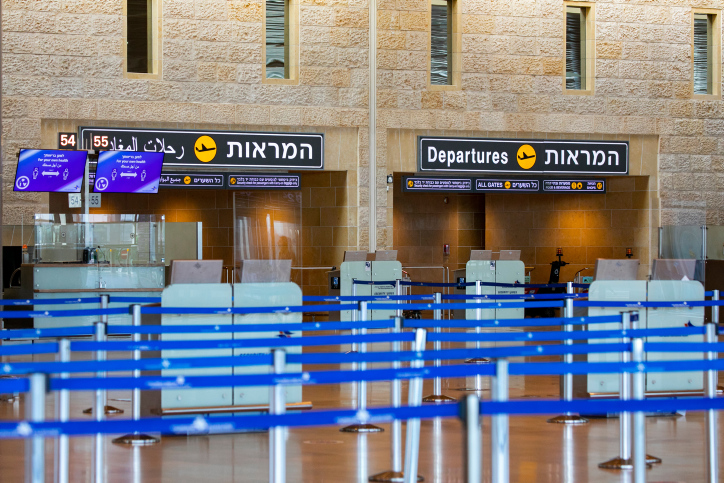 Israel will be one of a select few countries on the U.K. government’s green list for safe travel – if the country reopens its borders next month, The Telegraph reported on Sunday.

Eight countries, including the U.S., Iceland and Malta, have also been pegged as countries for inclusion on the list, if and when the U.K. opens its borders.

Research was conducted by Robert Boyle, former strategy chief at British Airways and its owner IAG, and could lead to the opening of Britain’s skies as planned on May 17.

The U.K. has been under coronavirus lockdown since the first week of January; the government recently imposed a £5,000 fine on anyone planning to fly abroad without good reason.

“The surest case for green must be Gibraltar. It has essentially zero cases of any type and the population is fully vaccinated,” said Boyle’s research, according to The Telegraph.

“Israel must be the next most likely. Again, it has vaccinated close to its entire population and case numbers are below even last year’s threshold.”

Visitors from countries on the green list will be allowed to enter the U.K. without having to quarantine.