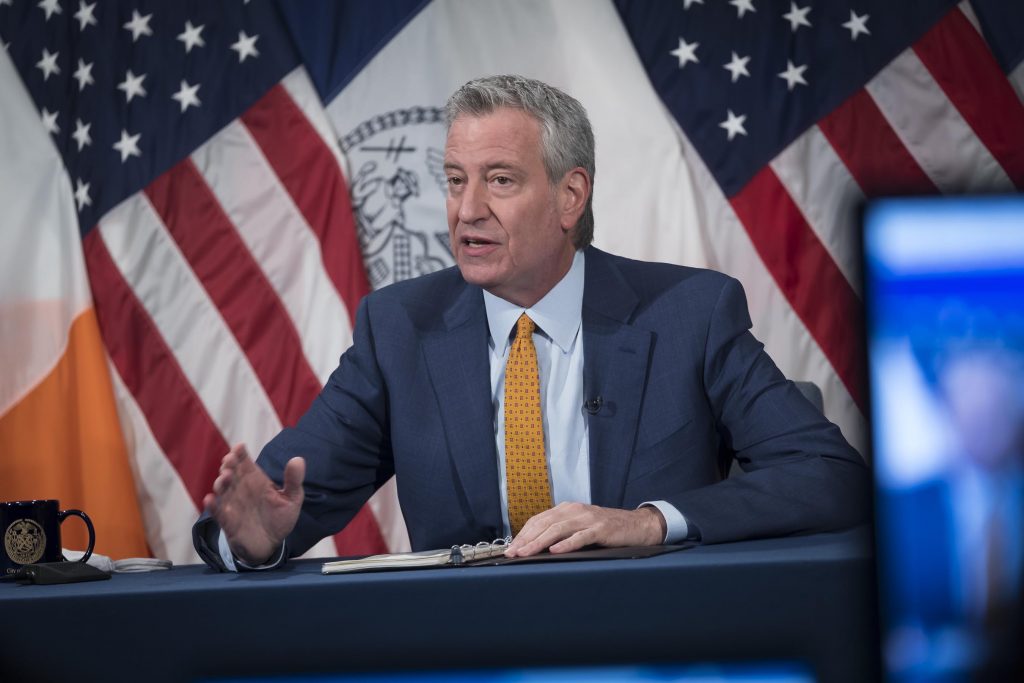 “We have just over 50,000 students who have opted in for in-person learning again across all grade levels,” the Democratic mayor said at a virtual news briefing. “They are all welcome back.”

Parents whose children were attending school remotely were given a two-week window ending last Friday for opting back in to classroom learning. De Blasio said he was not surprised that the majority of families choose to stick with remote schooling.

“My view is, a lot of parents were really focused on the scheduling question,” the mayor said. “They had gotten into a schedule that worked for them with remote. The kids had gotten used to and like the teachers they had. And they didn’t want to disrupt that. I think that’s where most parents were at.”

De Blasio added that some parents may still choose online learning next fall, but he expects that “the vast majority of parents are going to want their kids in school five days a week.”