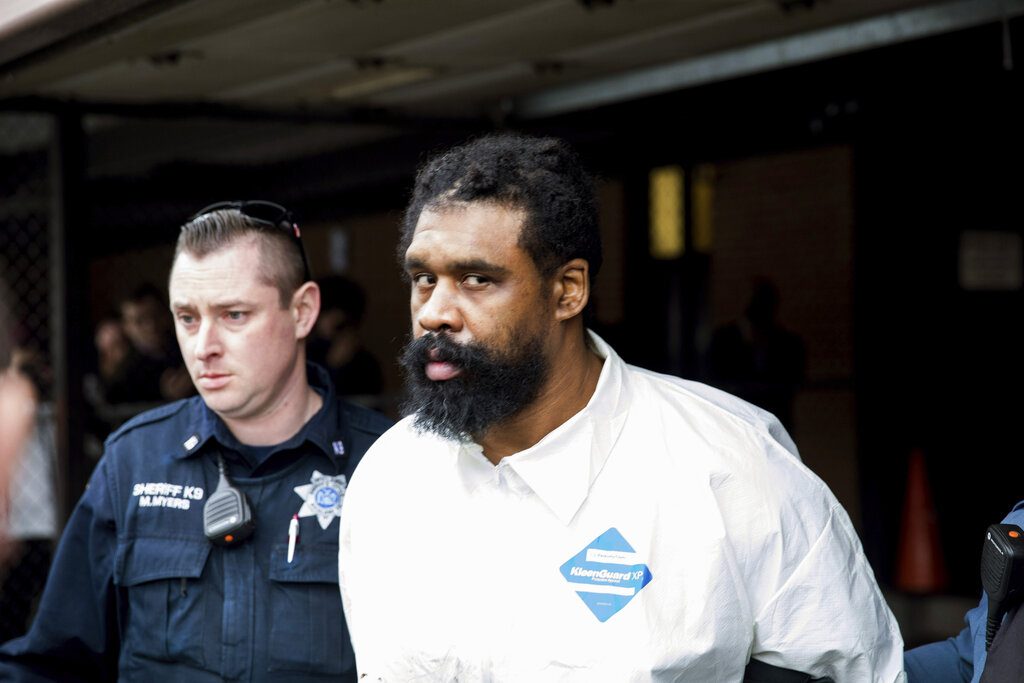 Grafton Thomas, the man accused of the horrific 2019 Chanukah stabbing in Monsey that lead to the death of Yosef Neumann, Hy”d, has been determined to be psychologically unfit to stand trial for federal hate crimes.

Eight months of psychiatric evaluations and treatments have concluded he is severely mentally ill and suffers from hallucinations and fits of anger, the New York Daily News reported. Held in a specialized Bureau of Prisons medical facility, Thomas is so unwell he is unable to have a phone conversation with his lawyer.

“The government has now agreed with the position I took two days after the event — that the man is deranged. It took a long time to get here,” said Thomas Sussman, Thomas’s attorney, said in response.

“Thomas was capable of reportedly searching online for synagogues, and then driving from Orange County to Rockland County and stabbing people at a Jewish event near a shul,” said Gestetner. “This ruling is disappointing, but if that’s what the experts objectively feel, it is what it is.”

If Judge Cathy Seibel agrees with the state’s view, Thomas will be held indefinitely in a mental institution, as the state and his own legal team agree he is too dangerous to himself and others to be released.

“There currently is not a substantial probability that in the foreseeable future the defendant will attain the capacity to permit the proceedings to go forward,” Assistant U.S. Attorney Lindsey Keenan wrote to the Manhattan Federal Court.

Thomas, now 38, is accused of barging into the home of Rav Chaim Leibush Rottenberg in Forshay, Monsey on Dec. 28, 2019, armed with a machete. He stabbed five people, including Neumann, 72, who succumbed to his wounds three months later without awakening from his coma. Men attending the Chaunkah celebration heroically fought back by throwing furniture at Thomas and chasing after him to write down his car’s license plate for police.

After the attack, Thomas’s family told reporters that he had struggled with severe mental illness that caused him to spiral into rage.