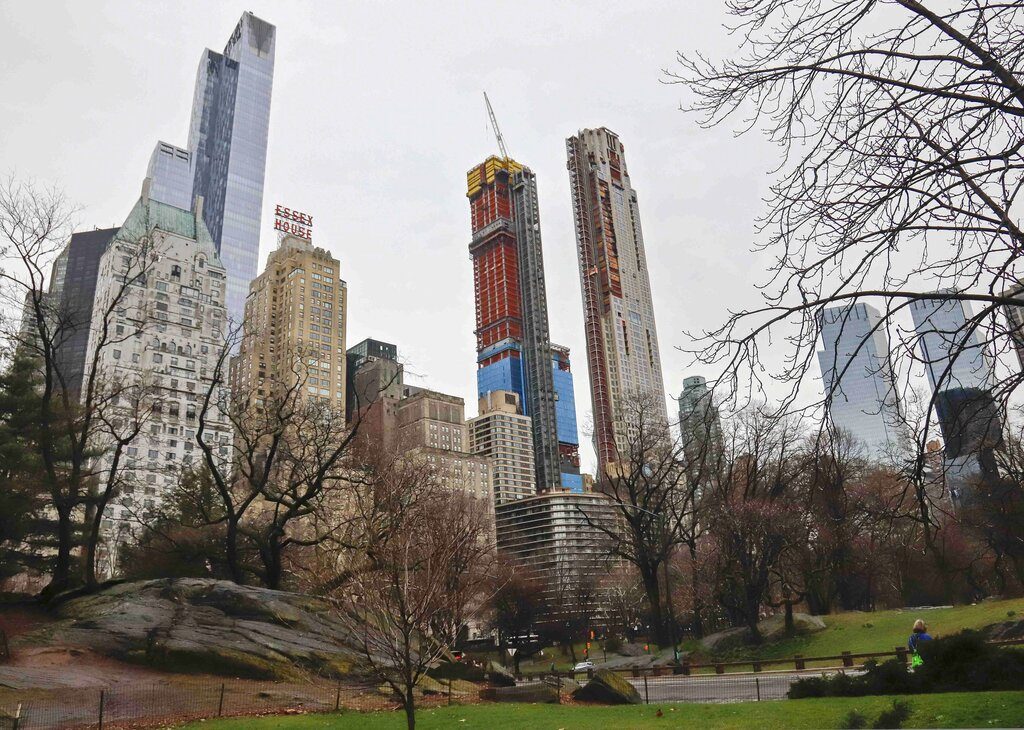 The highest-earning New Yorkers would face the nation’s steepest income tax rate under a budget lawmakers are expected to vote on and pass Wednesday, after blowing past two deadlines.

It would serve as a win for the Democratic party’s left wing, who say that millionaires in Manhattan penthouses have fared far better amid the pandemic then struggling small businesses and low-income New Yorkers.

Democrats in New York hope the tax increase could bring in at least $2.8 billion this upcoming year and prevent the need for spending cuts in years to come.

“Working and middle-class taxpayers will receive the relief they desperately need, while the wealthiest New Yorkers will help their neighbors,” Stewart-Cousins said in a statement announcing that legislative leaders and Cuomo reached a budget deal Tuesday.

The exact language of the tax hike wasn’t available online until late Tuesday evening. New York was also set to raise the corporate tax rate from 6.5% to 7.25% for taxpayers with net incomes over $5 million. That move — along with a reinstatement of the capital base tax — would raise $750 million this upcoming year.

Democrats won control of the state Senate in 2018, but they gained more leverage last year by winning a veto-proof supermajority.

He’s also long warned that raising taxes on the wealthy could drive them out of New York at a time when the state’s economy is still recovering from COVID-19 economic shutdowns last week. His budget director, Robert Mujica, has said the top 1% of earners pay 40% of New York’s income taxes.

And Mujica has said an additional $12 billion in expected federal COVID-19 aid could prevent the need for a tax hike.

But Democratic legislative leaders who have pushed forward with a proposed tax hike said there’s no conclusive evidence that tax hikes drive out the rich. And they criticize years of “fiscal austerity” under Cuomo, as healthcare costs rise and educational advocacy groups call for more spending on schools.

Medicaid costs have skyrocketed as New York has boosted enrollment, raised the minimum wage for all workers and taken on more Medicaid bills once shouldered by counties.