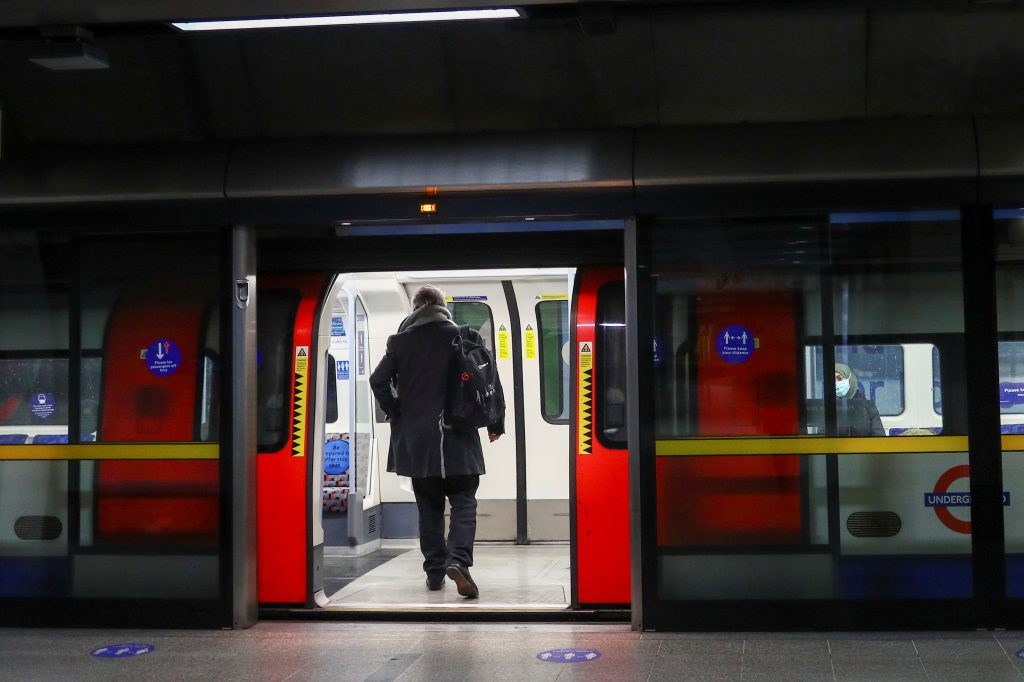 Britain extended emergency government funding for London’s transport network, providing it with around 485 million pounds ($672.4 million) to enable the operator to keep running the underground, buses and trains during the pandemic.

The Department For Transport said on Monday it would help Transport for London (TfL) to fund public transport until May 18, as current emergency funding runs out at the end of March.

The payment will be made up of 260 million pounds of extraordinary grant support and a top-up payment of approximately 225 million pounds depending on actual passenger revenue between Apr. 1 and May 18.

“This will keep vital services running for Londoners until we agree a new deal in May when we’ll be in a better position to know about passenger numbers,” Transport Minister Grant Shapps said on social media.