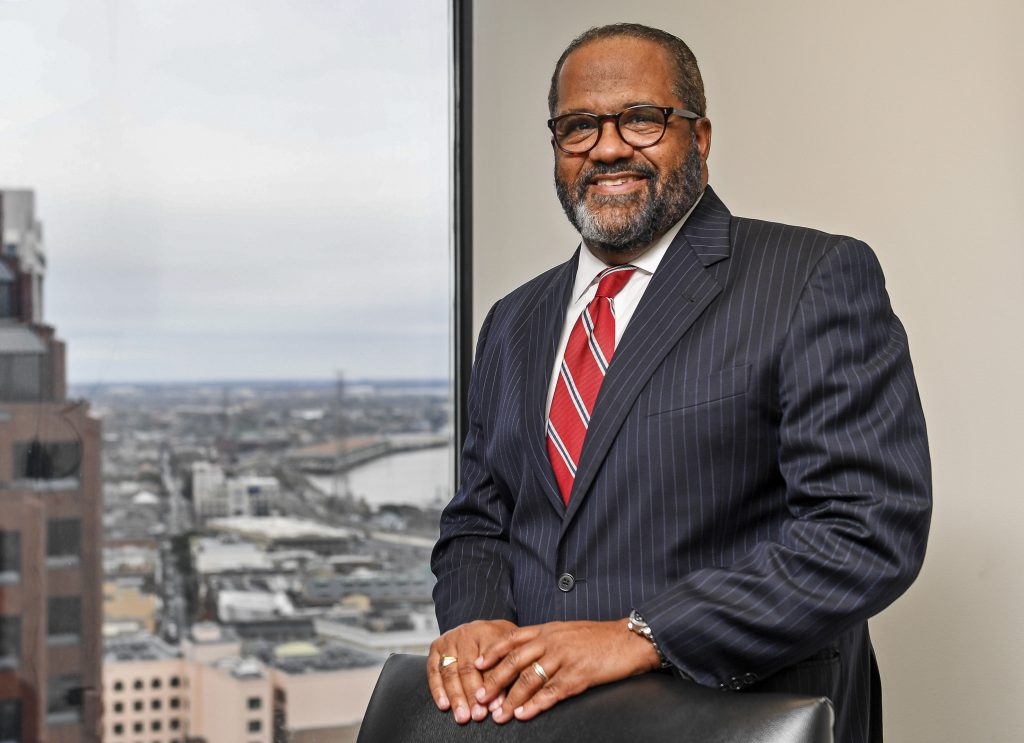 Louisiana officials began tallying votes Saturday night after polls closed in special elections for two vacant U.S. House seats that aren’t expected to shake up the parties’ balance of power but that could add a woman to the state’s all-male congressional delegation.

Women were among the top contenders in both competitions, including Julia Letlow, a Republican who is vying for the northeast Louisiana-based seat that her husband, Luke Letlow, won in December but couldn’t fill because of his death from COVID-19 complications.

Julia Letlow is among 12 candidates in the race for the 5th District seat. She’s running in the deep red district with the backing of former President Donald Trump, the endorsement of the state GOP and more money raised than all her competitors combined.

Farther south, the seat representing the New Orleans-based 2nd District is open because Democrat Cedric Richmond took a job as a special adviser to President Joe Biden. Fifteen candidates are competing for the congressional position. The race is expected to head to an April 24 runoff between the top two vote-getters.

Only three women have ever been elected to Louisiana’s congressional delegation. The off-year elections for the 2nd District and 5th District seats could boost that number to four or five.

Julia Letlow, a higher education administrator who lives in the small town of Start in Richland Parish, is making her first bid for elected office. She’s run on issues similar to those that her husband discussed during his campaign. She talks of supporting agriculture in the largely rural district, expanding broadband internet access and supporting conservative values.

“I’ve had time to refine a vision for our district, one where we can work together to uplift our communities out of poverty through jobs and opportunity, where the best natural resources and the best people attract businesses to create more jobs right here at home, where our children aren’t forced out of state for opportunity,” she said.

Julia Letlow has raised more than $680,000 for the race since announcing her candidacy in January, according to data filed with the Federal Election Commission.

Her closest fundraising competitor, Democrat Sandra “Candy” Christophe, brought in $75,000. Christophe is a social worker from Alexandria who ran unsuccessfully for the seat in the fall, when Luke Letlow won the race.

The 5th District covers all or part of 24 parishes, including the cities of Alexandria and Monroe.

In the 2nd District, several high-profile candidates are seeking the seat in a majority minority district that extends along the Mississippi River into Baton Rouge.

Among the Democrats are state Sens. Troy Carter and Karen Carter Peterson, both from New Orleans; and Gary Chambers Jr., a Baton Rouge community activist and local publisher who gained prominence during protests of the 2016 shooting death of Alton Sterling by local police.

The Republican Party-backed candidate is Claston Bernard, a Jamaican-born decathlete who competed in the Olympics, runs a home inspection business and lives in the Baton Rouge suburbs.

With Carter and Peterson atop the polls and the highest fundraisers, they have largely battled each other. Carter has accused Peterson of crafting education legislation to benefit her husband’s career, an allegation the Peterson campaign called offensive and deceptive. They traded criticism about missed votes in the Legislature. Each has previously run for the congressional seat. Carter had Richmond’s backing in the race.

With less money for advertising, Chambers has focused more heavily on social media outreach. He’s criticized Carter and Peterson as career politicians who have done nothing to change the state’s trajectory.

Bernard criticized government programs as unable to lift people out of poverty. But he faces a high hurdle to victory in a district that traditionally chooses Democrats.