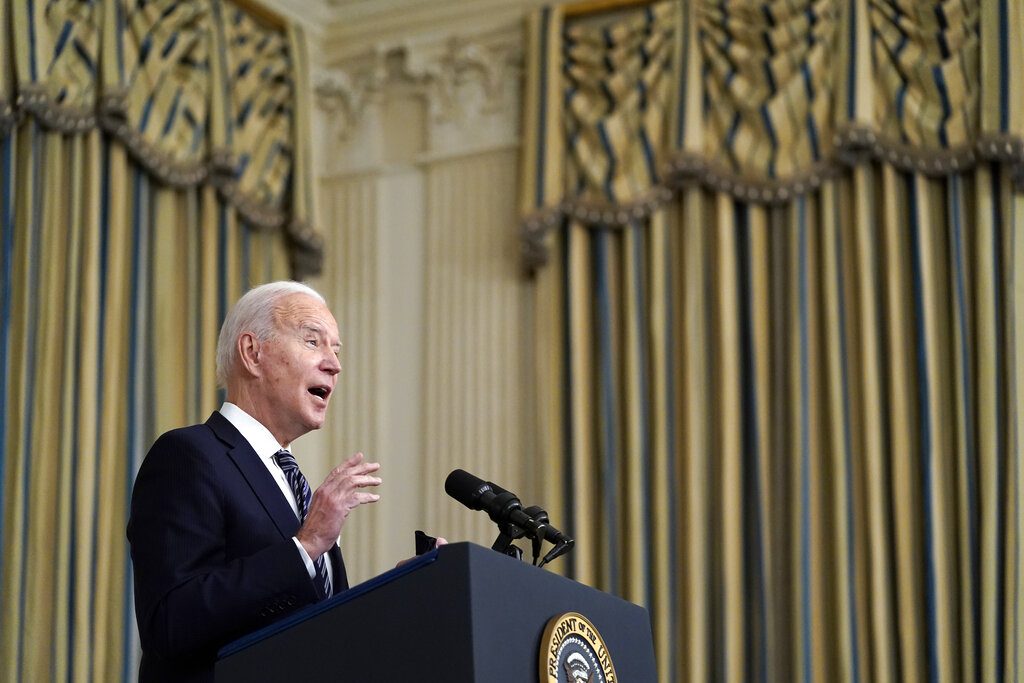 The Biden administration is planning to increase federal taxes to help pay to make several of the pandemic relief programs permanent.

The measures would likely include tax hikes on corporations and the wealthy, Bloomberg reported, the most significant changes made to tax rates since former president Bill Clinton in 1993.

The increased tax rates, along with changes made by the Treasury, are intended to pay for the Biden administration’s major plans, such as infrastructure, reusable energy, and expanding government programs to help struggling low income families.

The tax hikes would repeal former president Donald Trump’s signature 2017 tax cuts for corporations by raising it from 21% to 28%. Prior to Trump, the corporate tax rate was 35%. It would also expand the estate tax and increase taxes on individuals earning people earning more than $400,000 a year.

The “folks at the top who’ve been able to benefit from this economy and haven’t been this hard hit, there’s a lot of room there to think about what kinds of revenue we can raise,” said White House economist Heather Boushey during a media interview, setting the standard to those who earn nearly half a million.

Analysts have estimated the Biden tax plan could bring in between $500 billion to $2.1 trillion, depending on the final size of the proposal.

It would be another opportunity for Biden to pass a major piece of bipartisan legislature, but Republicans have suggested they will unite against it. It is also likely Biden will run into opposition from moderate Democrats, who have outsized power in the evenly-split Senate.