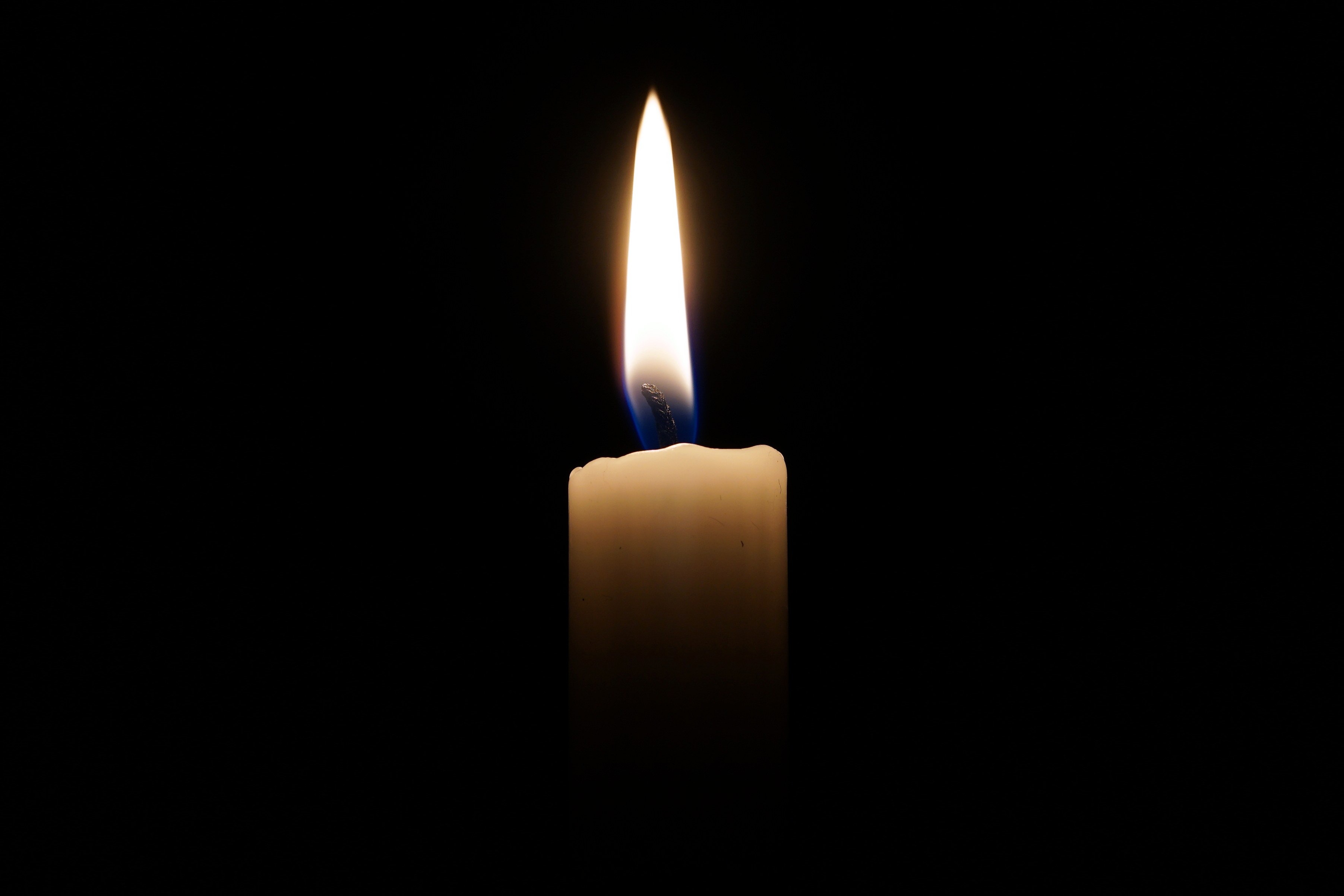 He was born in Williamsburg in 1948, where his family were pillars of the Viener kehillah. His maternal grandfather was Reb Herschel Liphshitz, the Rosh Hakahal of Vien.

He became drawn to the Belzer Chassidus.

Reb Aaron Yochanan was an exceptional baal chessed, going out of his way for anyone and everyone. He was a longtime coordinator in Hatzolah of Boro Park, where he was known as “B34.” He was respected for his leadership and his selflessness.

In his day job he was a cook in Belzer camp, and bus driver for the Belzer mosdos — where he was beloved by all.

The niftar leaves behind a beautiful family, and a legacy of a true tov lev, a heart that never stopped giving and loving others.

The levayah will take place on Tuesday morning at the flagship Belzer shtiebel, on 1321 43rd street, at 11 a.m., from where the aron will be taken to Eretz Yisrael. Kevurah will be on Har Hamenuchos.