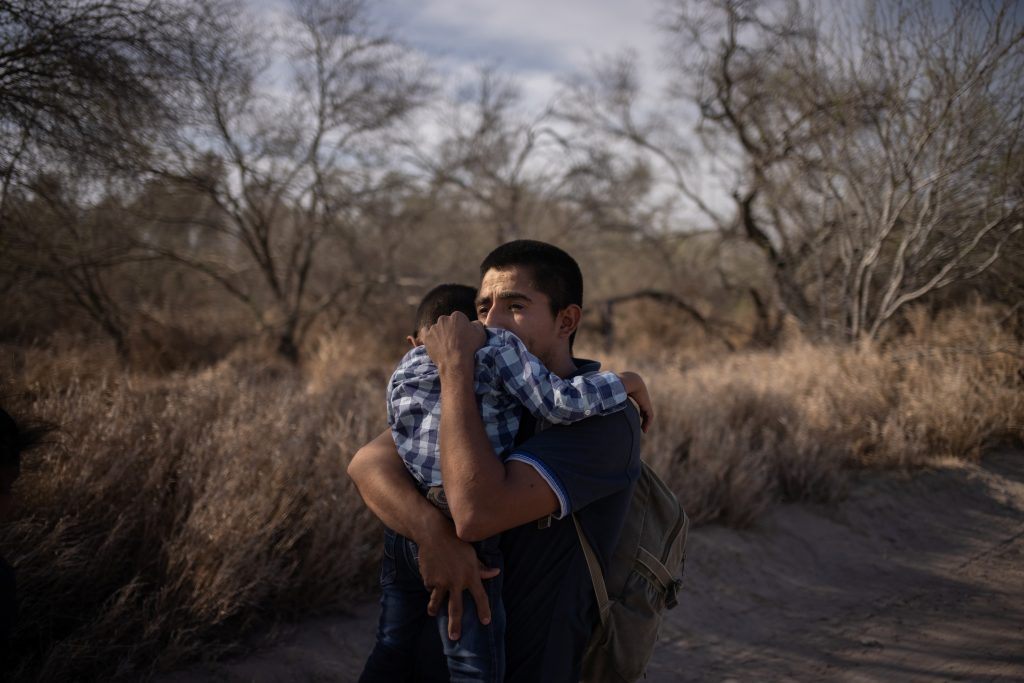 More than 3,600 migrant children were being held in U.S. border facilities as of Thursday morning, a U.S. official told Reuters, more than four times the number in late February, a sign of a growing humanitarian and political crisis for President Joe Biden’s new administration.

The number of mostly Central American unaccompanied children arriving at the U.S.-Mexico border has risen rapidly in recent weeks, with more children stuck in border patrol stations while they await transfers to increasingly crowded federal shelters and eventual release to parents or other sponsors.

The border stations were built to house adult men for short periods and could pose a COVID-19 health risk to children and staff if they grow overcrowded. Last week, U.S. health officials lifted coronavirus-related capacity restrictions on shelters for unaccompanied minors to alleviate the housing crunch, but beds have been filling up quickly.

Biden, a Democrat who took office seven weeks ago, pledged to undo many of the restrictive policies of former President Donald Trump, a Republican. In February he began allowing unaccompanied minors arriving at the border to enter the country. They had previously been sent back to Mexico or rapidly deported under a Trump-era order known as Title 42.

Republicans have savaged Biden for rolling back Trump’s hardline policies, saying his administration has encouraged illegal immigration. At the same time, Democrats have criticized Biden for keeping some Trump policies and for reopening an emergency shelter in Texas that was used under Trump.

The arrivals resemble previous surges of unaccompanied minors and families in 2014 and 2019, according to officials and experts. The roughly 3,600 children in U.S. Customs and Border Protection (CBP) custody is up from around 800 on Feb. 22.

CBP did not immediately respond to a request for comment.