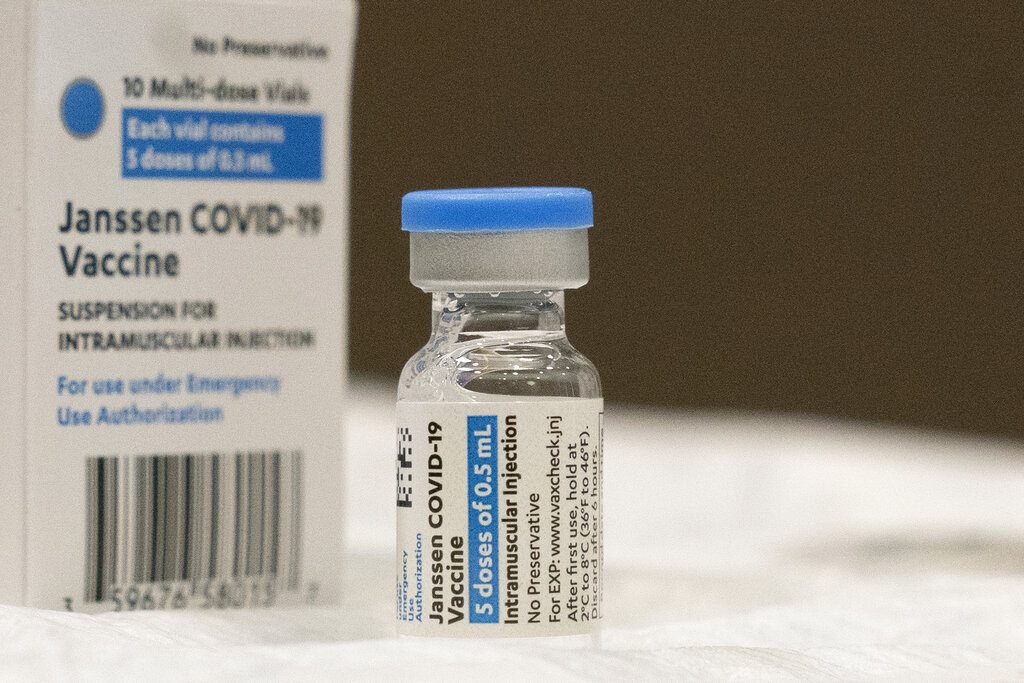 Biden will make the announcement on Wednesday, when he meets with the leaders of Johnson & Johnson and Merck & Co, a pharmaceutical giant that has loaned its factories to the production of the vaccine, Bloomberg reported.

The Merck and Johnson & Johnson partnership was facilitated by the Biden administration’s use of the Defense Production Act, a wartime power to speed up production of vital materials.

The new order is an indication the country is determining which vaccine will be most effective and safe for children before the upcoming school year in September 2021, as well as the possibility mutated variant strains may require booster shots for further protection.

White House Press Secretary Jen Psaki said on Monday the federal government would wait for trials in children to determine which vaccine would be best.

“We don’t know which vaccine is most effective for children. Of course, that testing is ongoing,” she said. “We still don’t know yet the impact of all of the variants, so I don’t have anything to predict for you in terms of what additional supply will be shared and when, and the process for that.”

The Trump administration initially ordered millions of Johnson & Johnson vaccines, but the vaccine was not ready for delivery until 2021.