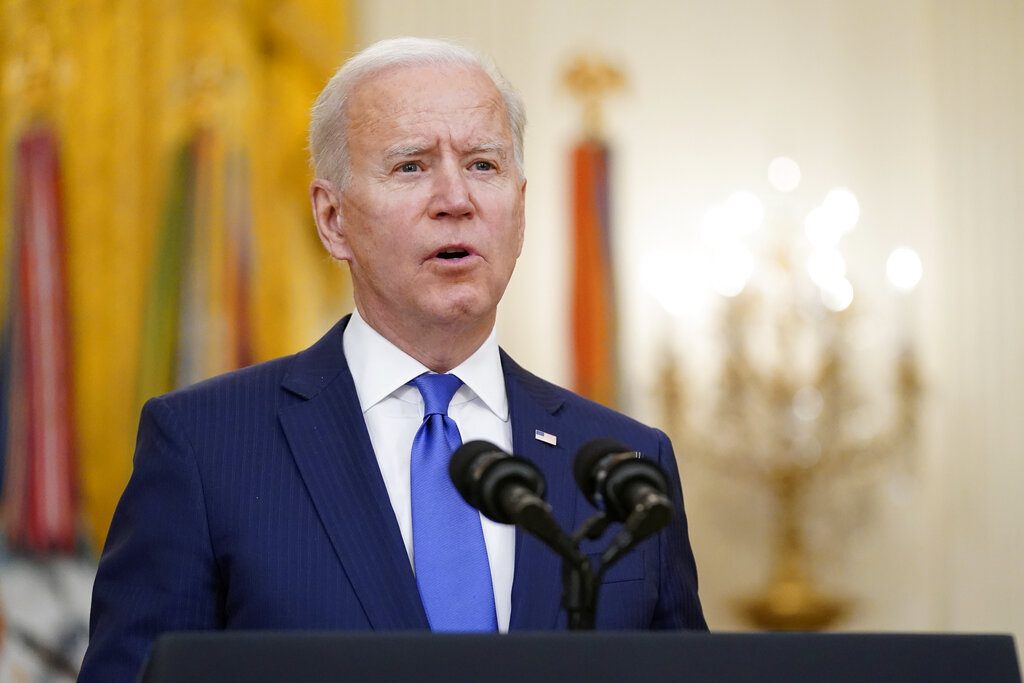 The Biden administration has indicated the president will sign the federal economy recovery package by March 14, and begin sending stimulus checks by direct deposit on March 22 and by check on March 29.

According to Senate Majority Chuck Schumer, $9 billion worth of financial aid for struggling middle and lower class families will be distributed throughout New York City.

“We expect the House to pass the bill Tuesday. We hope the president will sign it in the next few days,” Schumer said.

The American Rescue Plan also extends weekly $300 unemployment through September before it expires at the end of March.

Small businesses can apply for grants and Paycheck Protection aid.

According to the Federal Reserve Bank of New York, lower income households used the earlier rounds of stimulus checks for essentials, while better-off families used the funds for savings.