Israel Flights from Israel Booked for Next Two Weeks
Israel 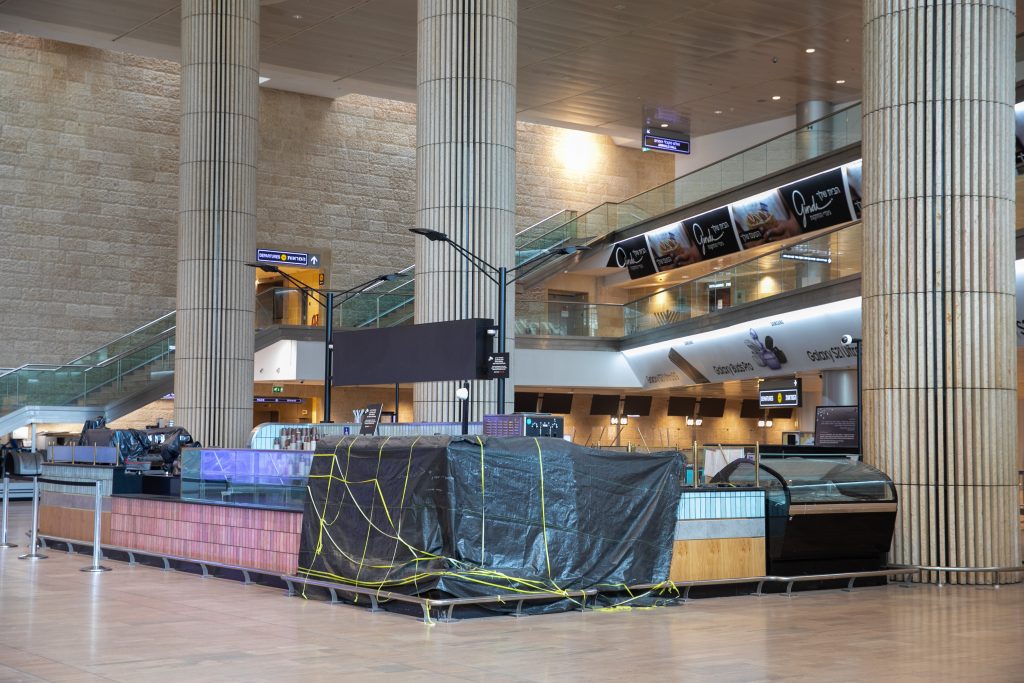 The skies are scheduled to reopen on Sunday, and they will be as full as the Israeli government’s phased covid exit will allow.

But while one of the main reasons for the reopening was to enable Israelis abroad to return to vote in the March 23 elections, the traffic appears to be two-way, with as many Israelis leaving the country as coming back in.

Flights to the United States are already fully booked for the next two weeks, according to The Jerusalem Post on Thursday.

“What is happening now is something I have never seen before. Israelis are booking flights to leave next week, and they don’t care about coming back for [the] elections at all,” Ziontours Jerusalem CEO Mark Feldman was quoted as saying.

“All other years, Israelis have felt that they had a patriotic duty to wait until after the elections before leaving for the Passover holiday, but this year, I am hearing clients from both sides of the political spectrum say ‘Enough! I don’t care anymore,’” he told the Post.

“The main people booking flights now are olim [immigrants] from America who want to spend the Seder with their families back home,” Feldman said. “That, and people looking to return to Israel from abroad. No one is booking skiing vacations to Europe or anything like that.

He also said that demand for Royal Caribbean cruises has been “exploding.”

Earlier this week, Royal Caribbean International said it would begin offering trips from Israel for the first time, to the Greek Isles and Cyprus on its newest state-of-the-art cruise ship beginning in late May for people holding green passports.

“Royal Caribbean seems to be using Israel as a test case to see whether vaccinated Israelis will feel comfortable traveling,” Feldman said. “And the answer so far is 100% yes. I am getting bombarded with emails from people who want to book. I think this will be a phenomenal success.”