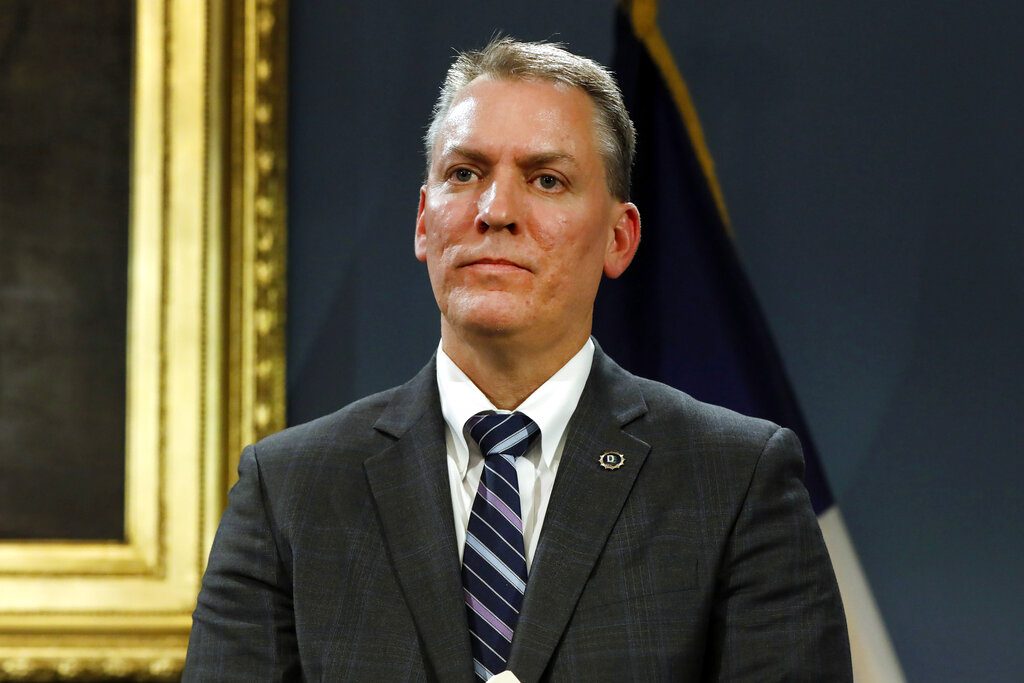 New York Police Department Commissioner Dermot Shea on Tuesday acknowledged the NYPD’s “historical role at times in the mistreatment of communities of color.”

Speaking at an event with the Greater Harlem Chamber of Commerce, Shea said he was sorry for that history.

He called for “a hard, honest moment of truth” that recognized the role law enforcement had played in the country’s racial history, from going after runaway slaves to enforcing laws on segregation.

He said the NYPD was committed to “just, transparent, accountable policing.”

The department was sued last month by New York’s attorney general over the treatment of demonstrators during the protests over George Floyd’s death last year, which the attorney general said was part of a longstanding pattern of abuse that stemmed from inadequate training, supervision and discipline.

In October, the New York Civil Liberties Union and the Legal Aid Society sued the city on behalf of protesters who say they were assaulted and abused by police.