Politics When Acquittal Looks Certain, What Does Victory Look Like for Democrats?
Politics 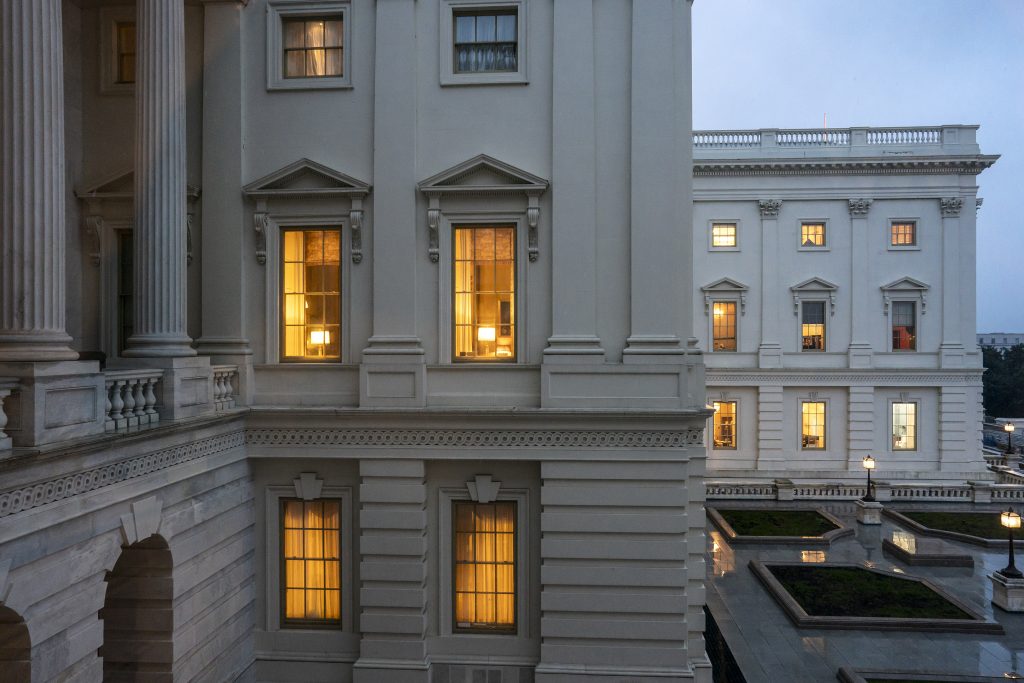 Democrats insist that to protect the Constitution and the country against a future president trying to use a mob to remain in power, they must complete the second impeachment trial of Donald Trump.

But in a trial Democrats already know they are likely going to lose, describing victory becomes more and more difficult.

Success for Democrats could mean doing the most damage possible to Trump’s chances of ever holding office again, tying Republicans to him and his actions, and then moving on, say impeachment experts and Democratic strategists.

The trial is expected to last just over a week. With a Senate divided equally along political lines, most people acknowledge that the road to 67 votes needed to convict Trump will be difficult. Forty-four of 50 Republicans voted Tuesday that the Senate trial is not constitutional, and few are signaling a willingness to change their minds and join Democrats in voting to convict Trump.

For Democrats, the trial may be the best chance to convince Americans that Trump and Republicans have sided with extremists, Democratic strategists said.

Talking about politics at the height of the trial is delicate. Trump’s lawyers and Republicans have accused Democrats of using impeachment to continue a vendetta against a man no longer in power. House managers have insisted that the impeachment is not about politics.

Even if Trump is acquitted, Democrats can use the trial to tie Republicans to Trump and to the Jan. 6 riot in voters’ minds, Chris Haynes, University of New Haven associate professor of political science, said.

Some GOP lawmakers see such a strategy already in play.

“I do think that a lot of that drama is to perhaps influence our constituents to influence us. But senators are, you know, pretty analytical, as a matter of just a profession, so it doesn’t affect me in terms of how I feel about the president’s culpability. That’s what’s on trial,” Sen. Kevin Cramer, R-N.D., told reporters Wednesday.

So far, House managers have avoided blaming Republicans, including some of the jurors, for amplifying for months the assertions that there was widespread voter fraud that changed the results of the 2020 presidential election.

Multiple strategists and constitutional experts said that may not be the smartest approach. Even if House managers go out of their way to avoid alienating GOP senators who are also jurors, it probably won’t change any Republican votes at the end of the day.

In the end, there may be little political downside for Democrats in losing the trial. Public opinion polls don’t show that voters blame Democrats for pushing the impeachment, and support for Republicans has waned somewhat.