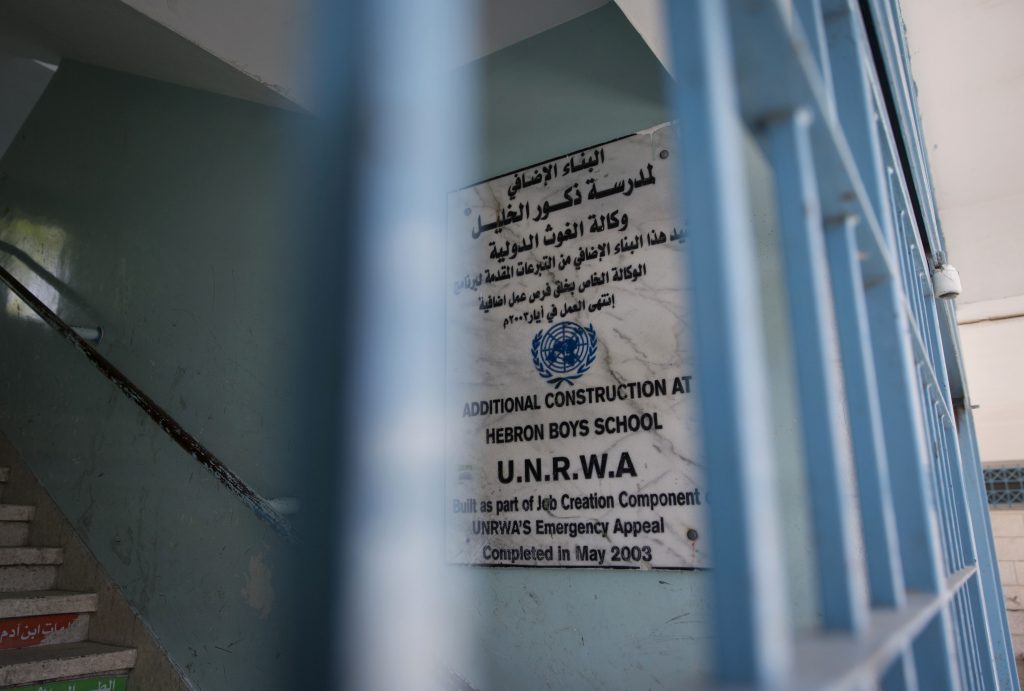 The United Arab Emirates does not plan to resume funding to the United Nations agency for Palestinian refugees, which was halted last year, until steps are taken to manage funds more efficiently, a UAE government official said.

The Gulf state, current chair of the United Nations Relief and Works Agency (UNRWA) advisory committee, provided the agency with $50 million in 2019 and $20 million in 2018, but made no contributions last year, although the official said UAE charitable groups donated $1 million.

“We are in dialogue with UNRWA’s leadership on how to enhance effectiveness of aid,” Minister of State for International Cooperation Reem al-Hashimy told Reuters this week.

She said the decision to halt funding was taken when the oil producing country revised its aid program at the end of 2019 and was not related to the UAE establishing ties with Israel under a U.S.-brokered deal in September.

“COVID was a revealing time and led us to push the reset button. We believe that we have a moral responsibility but not under the same mechanism,” she said. “We want to see how international organizations are revising their approach – we are looking for more efficacy, and a wiser way of utilizing funds.”

UNRWA, which helps around 5.7 million registered refugees across Jordan, Lebanon, Syria and Yehuda and Shomron and Gaza, has faced budgetary difficulties since 2018 when the United States, its biggest donor, halted annual aid of more than $300 million. New U.S. President Joe Biden is expected to resume funding, at least partially.

The UAE, once a major donor for Yemen and a member of the Saudi-led military coalition that intervened in the country in 2015, also did not contribute to a 2020 donors conference that the United Nations said fell short of its target, risking severe cuts to the world’s largest humanitarian aid program.

Hashimy said that after the coronavirus pandemic, demand on donors was greater than ever before and the UAE was pushing forward with support for organizations that utilize funds efficiently, such as the International Committee of the Red Cross.