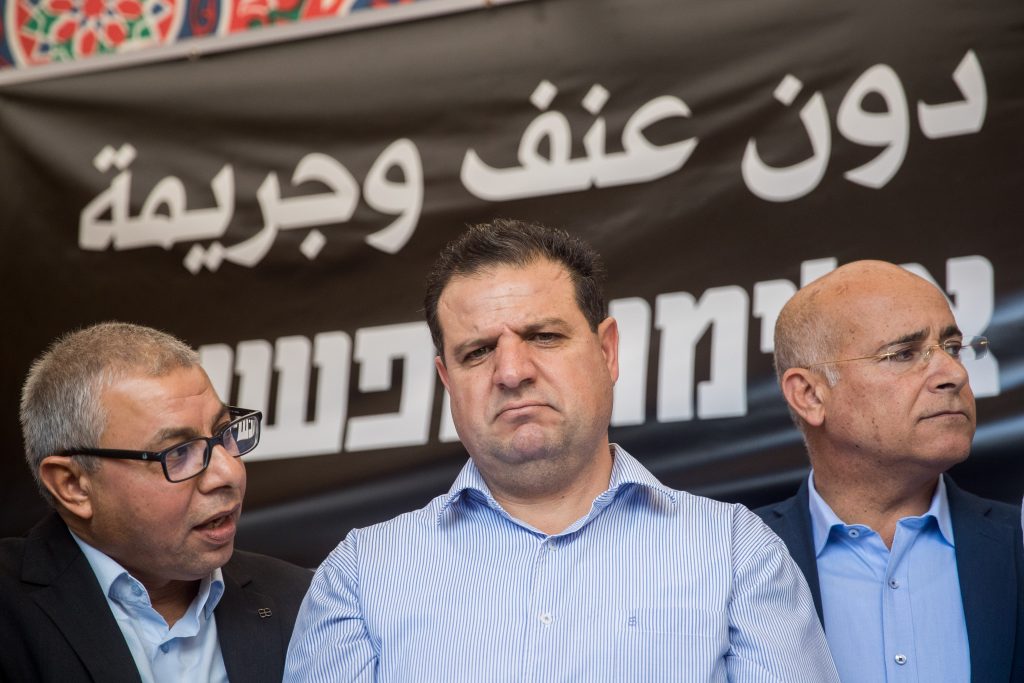 Prime Minister Binyamin Netanyahu promised Arab leaders on Tuesday that he will immediately submit to the Cabinet a special budget for fighting crime in Arab communities.

Netanyahu told a meeting of local council heads: “The goal is to submit a unique budget now, to start the work, not to wait. A project manager must be appointed to coordinate the work, not just police work but all actions that we want to do in order to implement our plan.

“We are taking action to anchor the vast campaign against crime and violence in Arab communities that will quickly spread to Jewish communities. I cannot accept this. I am not just saying this.

“I assigned the responsibility to the Public Security Minister and the new Israel Police Inspector General, who have responded and you are already seeing the changes being made. But this is not enough.