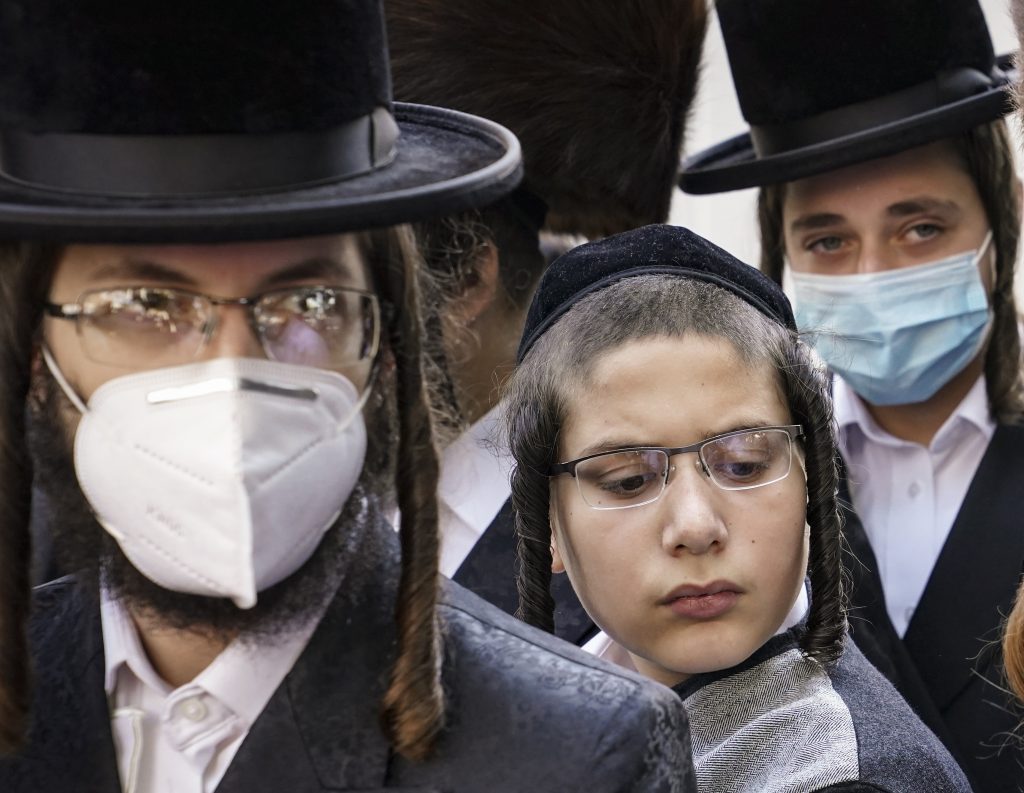 Montreal’s public health department has issued an apology to members of the charedi community for its contradictory messaging regarding gatherings, which lead to the community being fined for gatherings in shul that they thought were legal.

In a span of 24 hours, three gatherings were broken up by the police, as authorities changed their health guidelines several times in two days, Montreal CTV News reported.

Members of the community expressed confusion and frustration they were fined for rule changes they were not aware of.

The guidelines initially allowing gatherings of up to ten people in individual rooms at the same address, then abruptly rescinded that rule and made it illegal to have simultaneous gatherings in the same building. On Friday, the rules allowed for multiple gatherings if there were multiple entrances and exists. On Saturday night, they were changed to only ten in total, and by Sunday they were loosened to multiple groups of ten.

“It’s irresponsible on the part of public health to change the rules every 24 hours,” said community spokesperson Alain Picard. “People were there in good faith. In our opinion, the tickets that have been issued will be overturned. You can’t prove to a judge that people have broken a rule that public health itself admits was wrong.”

Public health director Mylene Droui said, “We sincerely apologize for the back and forth over the past 48 hours.”

“In 48 hours, we changed the rules three times. Anyone would be confused,” she admitted.