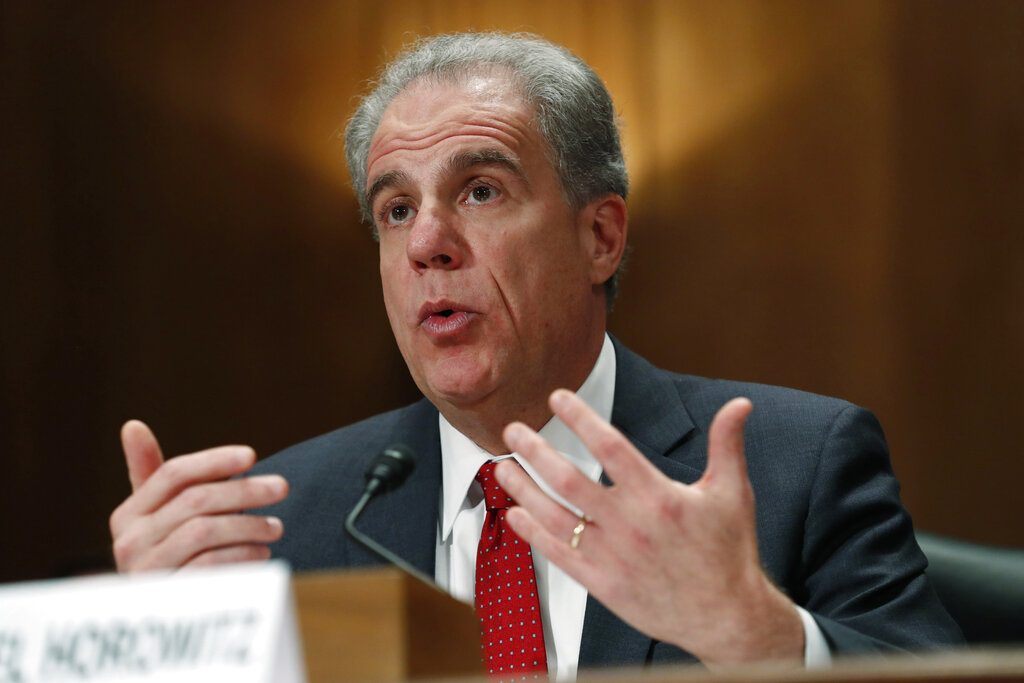 The Justice Department’s internal watchdog has launched an investigation into the possibility that high ranking officials in the department improperly attempted to overturn the election results.

Justice Department Inspector General Michael Horowitz put out a statement on Monday that he was “initiating an investigation into whether any former or current DOJ official engaged in an improper attempt to have DOJ seek to alter the outcome of the 2020 Presidential Election,” Politico reported.

The investigation comes after it was revealed Trump and the acting head of the Civil Division, Jeffrey Clark, attempted to use the power of the Justice Department to pressure Georgia state officials to overturn the state’s election victory for Joe Biden. Trump would have fired Attorney General Jeffrey Rosen and replace him with Clark.

They were deterred when nearly all the department’s top officials and their teams said they would resign en masse in response.

One subject he is also likely to investigate is the abrupt departure of the Atlanta city attorney Byung J. Pak after a recording of Trump disparaging Pak in a phone call with Georgia state officials.