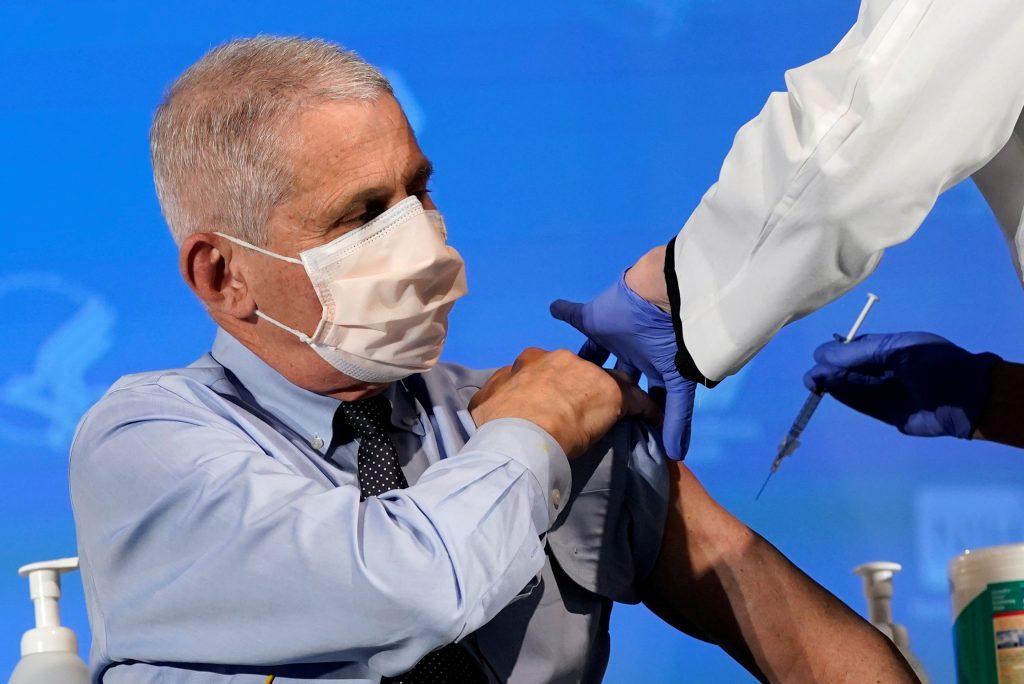 Dr. Anthony Fauci said Monday that scientists are already preparing to upgrade COVID-19 vaccines to address the variants of the coronavirus now circulating in the United Kingdom and South Africa.

Fauci, the top U.S. infectious disease expert, said that those variants are not only more infectious but they do not respond as well to the monoclonal antibodies that have been used in treating patients. He said he was especially concerned about the South African variant, which he described as “different and more ominous than the one in the U.K.”

”The data has not come out officially, but taking a look at the preliminary data that the U.K. scientists have analyzed, I’m pretty convinced that there is a degree of increase in seriousness of the actual infection, which we really have to keep an eye on,” Fauci told the NBC.

Fauci said there is also “a very slight, modest diminution” of the effectiveness of COVID-19 vaccines against those variants but “there’s enough cushion with the vaccines that we have that we still consider them to be effective against both the U.K. strain and the South Africa strain.”

“We really need to make sure that we begin, and we already have, to prepare if it’s necessary to upgrade the vaccines,” Fauci said.

“We’re already taking steps in that direction despite the fact that the vaccines we have now do work,” he said.