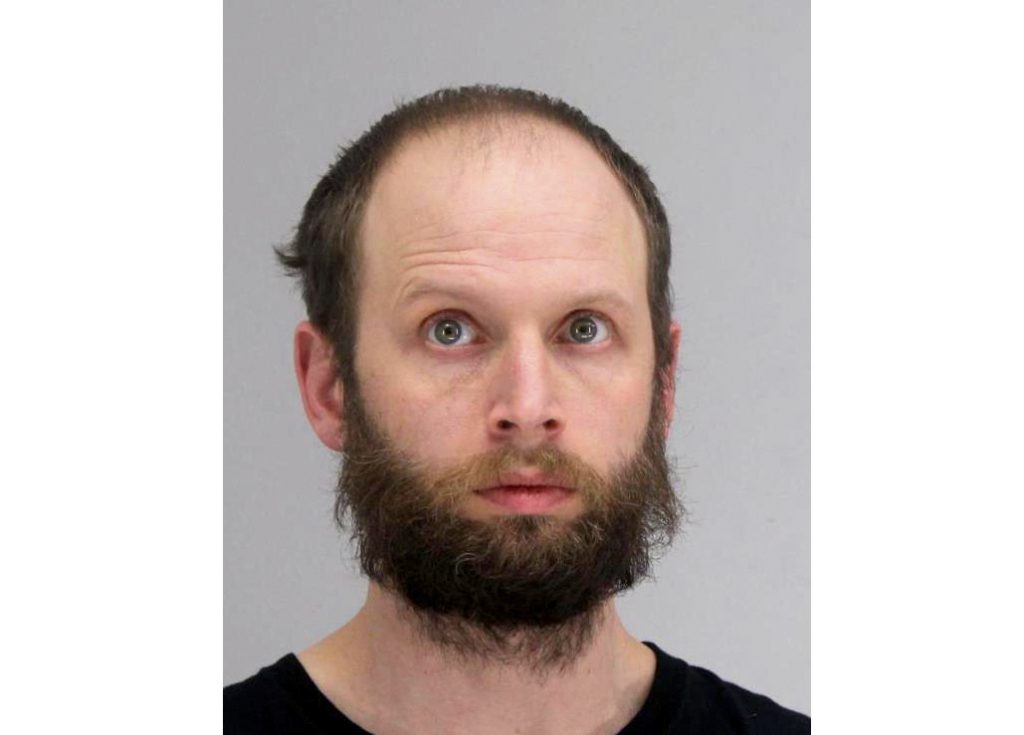 A 34-year-old Texas man has been arrested for allegedly taking part in the storming of the U.S. Capitol this month and posting violent threats, including a call to assassinate Democratic Rep. Alexandria Ocasio-Cortez of New York.

Garret Miller, who is from the Dallas suburb of Richardson, was arrested Friday after being named in a five-count federal complaint.

Authorities allege that Miller posted photos and videos on his social media accounts that show him inside the Capitol during the Jan. 6 storming of the building by supporters of then-President Donald Trump. They also say he called for violence in online posts, including a tweet that simply read “Assassinate AOC,” a reference to the liberal Ocasio-Cortez.

In another tweet, Miller posted: “They are right next time we bring the guns,” an FBI agent wrote in an affidavit.

Miller also threatened a U.S. Capitol police officer during an exchange on Instagram, writing that he planned to “hug his neck with a nice rope,” the affidavit states.

After posting a photo on social media showing him inside the Capitol, Miller responded to a comment on the picture with: “just want to incriminate myself a little lol,” according to an FBI affidavit.

Miller’s attorney, Clint Broden, said in an email to The Associated Press that Miller regrets the actions he took “in a misguided effort to show his support for former President Trump.”

“His social media comments reflect very ill-considered political hyperbole in very divided times and will certainly not be repeated in the future,” Broden said. “He looks forward to putting all of this behind him.”

Miller is scheduled for a detention hearing on Monday.

“We are hopeful that, given his family support and regret for his actions, he will be released so that he can resolve the charges against him in a timely fashion,” Broden said.