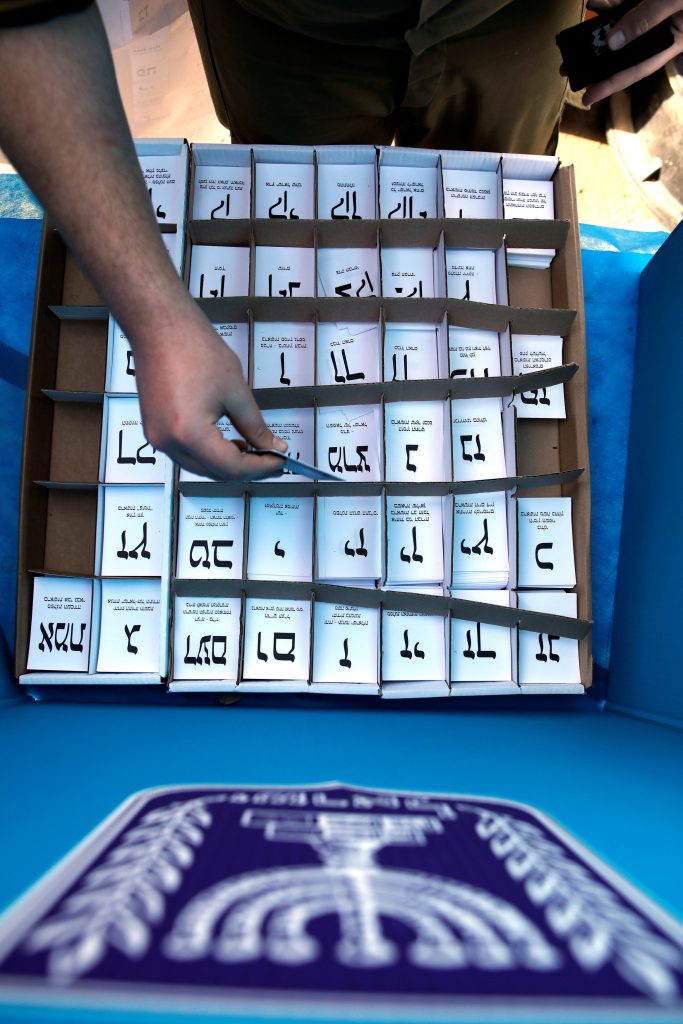 According to the poll, which was conducted by Panels Politics and published by Maariv, the Likud would remain the largest faction in the Knesset, with Gideon Sa’ar’s New Hope party coming in a distant second, with 18 seats.

Yesh Atid came in third with 14 seats, while the Yamina party received 13 seats, the same as in the previous Panels Politics poll, which was published last Friday.

The Joint List of Arab parties continues its downward trend, slipping from eleven seats in the previous poll to ten, drastically down from to the last election, when it won fifteen seats.

Blue and White, which failed to cross the electoral threshold in last week’s poll, narrowly passed the threshold in this latest poll, receiving four seats.