Sailors involved in transferring fuel oil from an Iraqi tanker in the Persian Gulf to another vessel owned by a shipping company traded in the U.S. discovered a “suspicious object” they fear could be a mine, authorities said Thursday.

The discovery comes amid heightened tensions between Iran and the U.S. in the waning days of President Donald Trump’s administration.

Already America has conducted B-52 bomber flyovers and sent a nuclear submarine into the Persian Gulf over what Trump officials describe as the possibility of an Iranian attack on the one-year anniversary of the U.S. drones strike in Baghdad that killed a top Iranian general.

Two private security firms said sailors feared they found a limpet mine on the MT Pola, a Liberian-flagged tanker that was receiving assistance Thursday in the Persian Gulf off Basra. A limpet mine is a type of naval mine that attaches to the side of a ship, usually by a diver-member of special forces. It later explodes, and can significantly damage a vessel.

The United Kingdom Marine Trade Operations, an organization under Britain’s royal navy, said on its website that an “unknown object” had been attached to a ship’s hull in the vicinity of Iraq’s Khor Al-Zubair Port, without providing further information.

The Pola, along with another tanker, serves as floating fuel oil storage of Iraq’s State Organization of Marketing of Oil, said Sudharsan Sarathy, a senior oil analyst at the data-analysis firm Refinitiv. Smaller vessels carry the fuel oil to the ship, which then conducts ship-to-ship transfers in the Persian Gulf to clients.

Sarathy said the Pola was conducting a ship-to-ship transfer with the MT Nordic Freedom, a Bermuda-flagged tanker. Dryad Global posted a satellite photo that it said showed the Pola and the Nordic Freedom.

The owners of the Nordic Freedom, the company Nordic American Tankers, could not be immediately reached. Stock in the firm traded slightly down early Thursday on the New York Stock Exchange at just under $3 a share.

In 2019 the U.S. blamed Iran for a series of limpet mine attacks on oil tankers near the Strait of Hormuz, the narrow mouth of the Persian Gulf through which 20% of all the world’s oil passes. Iran denies being involved. 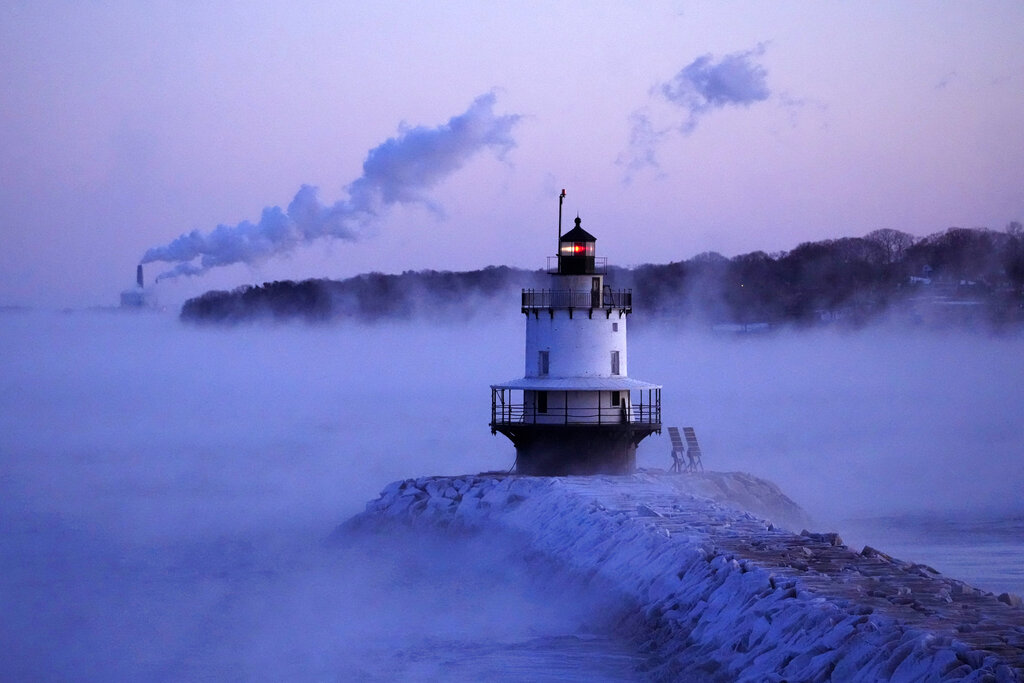 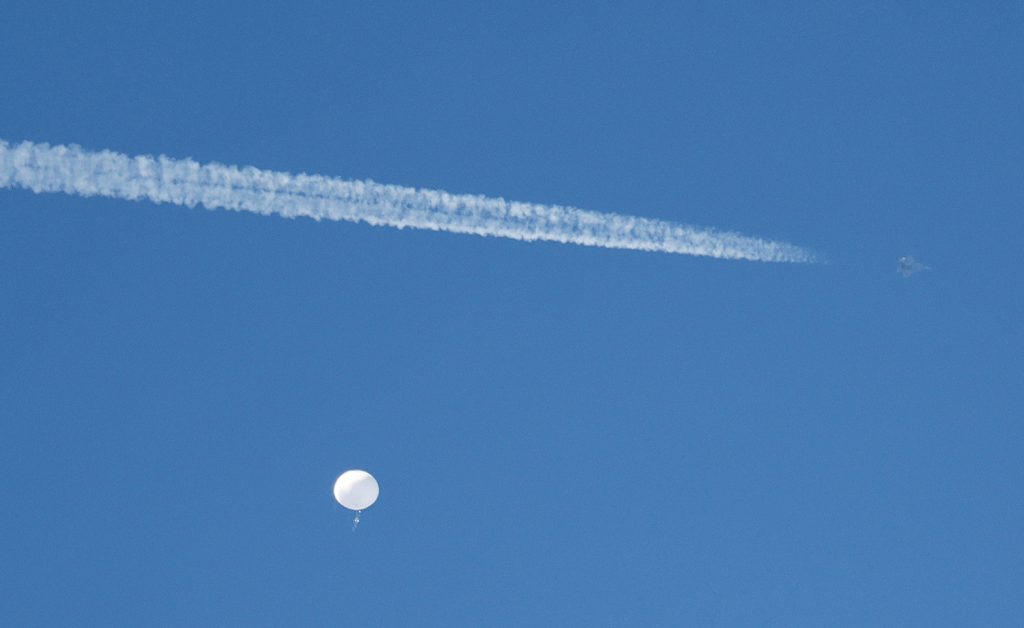 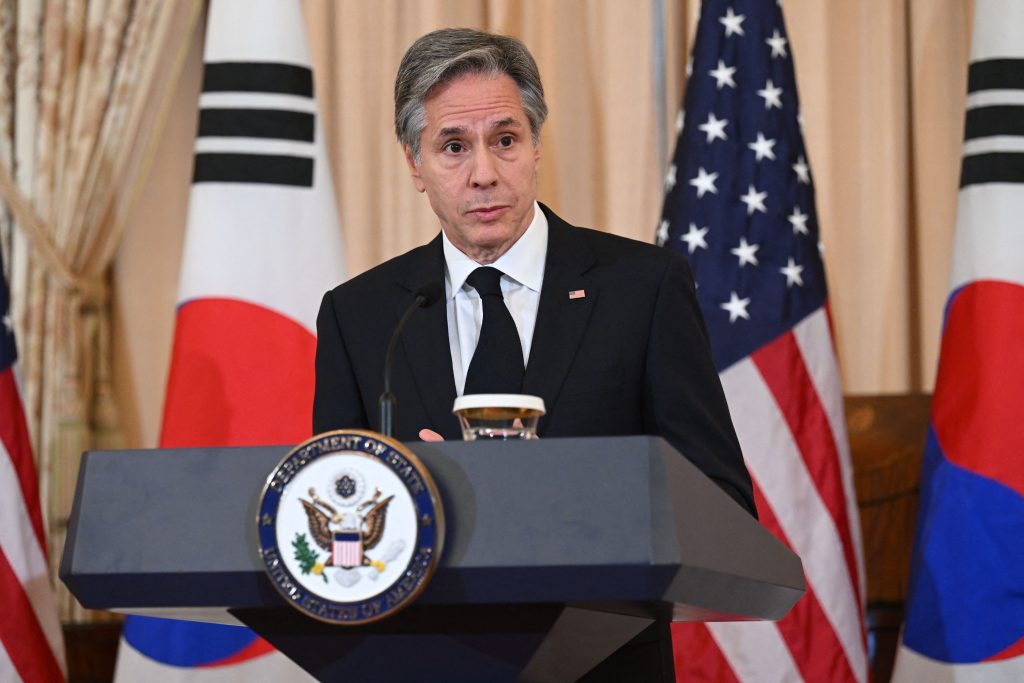 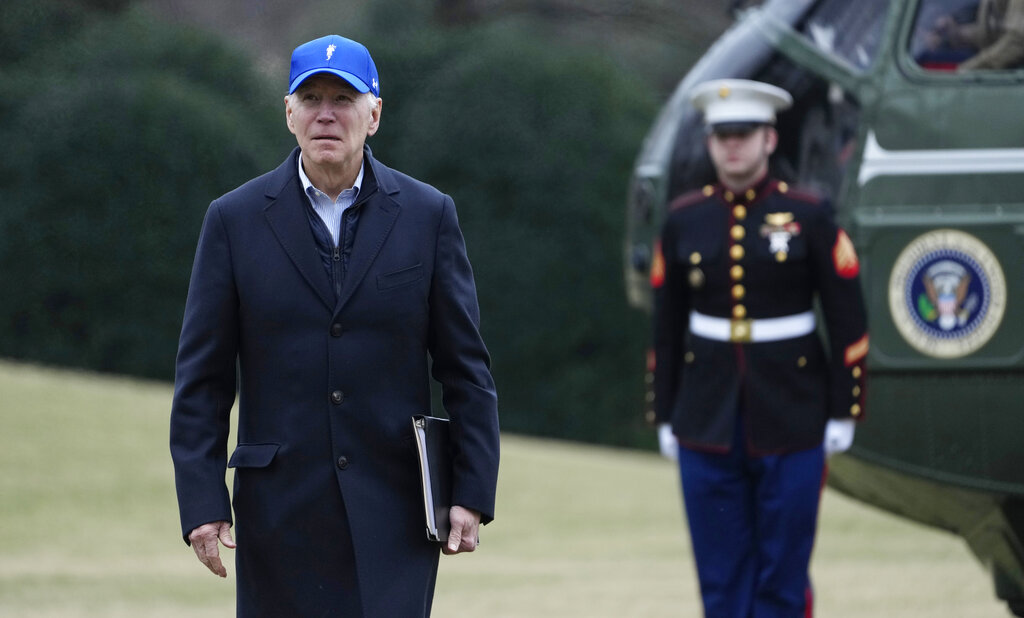 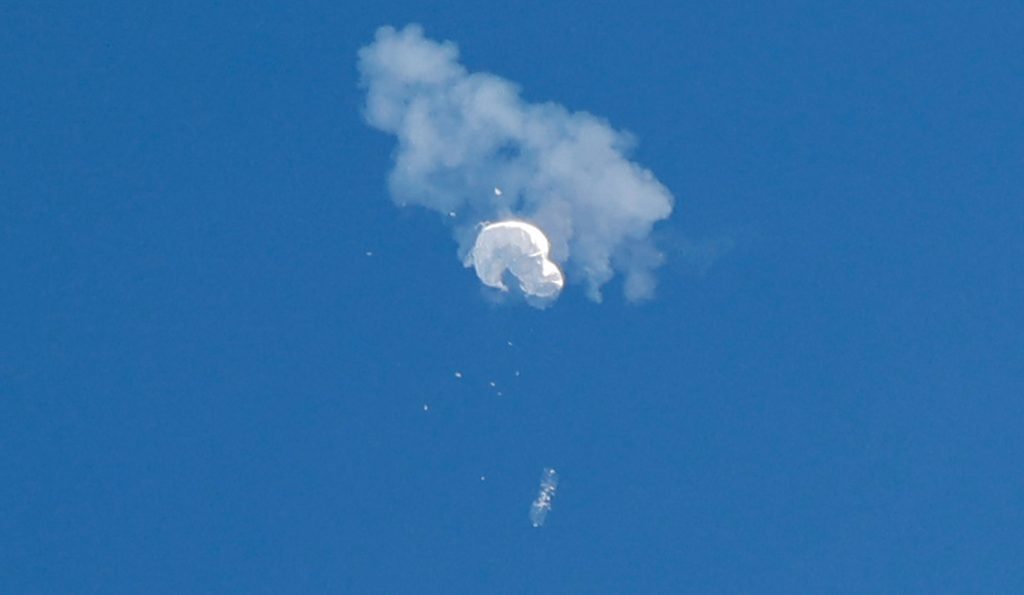 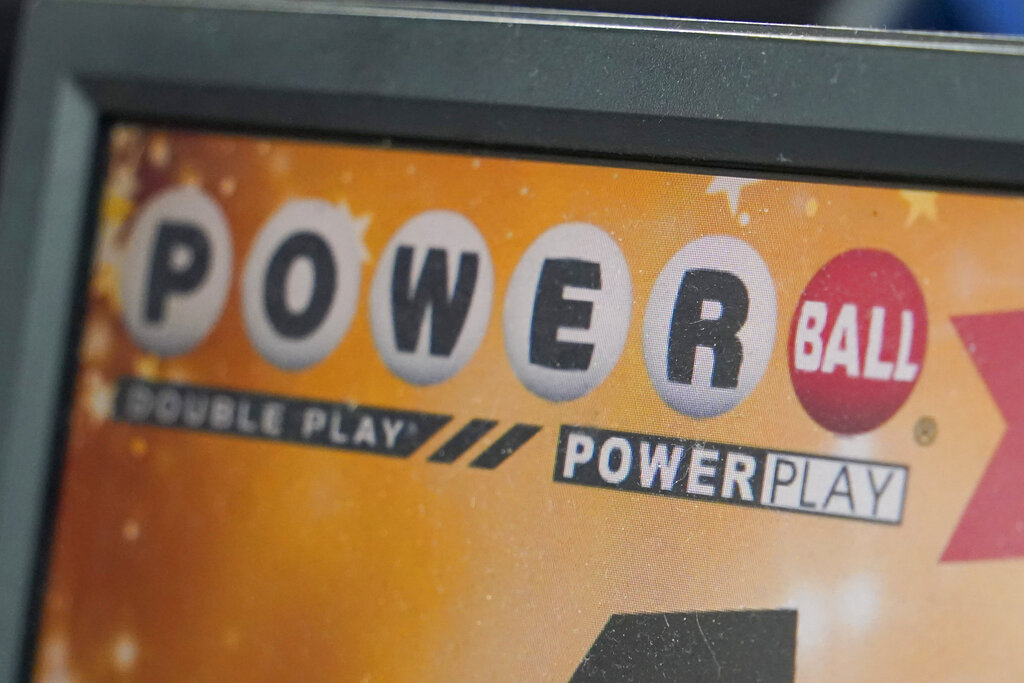 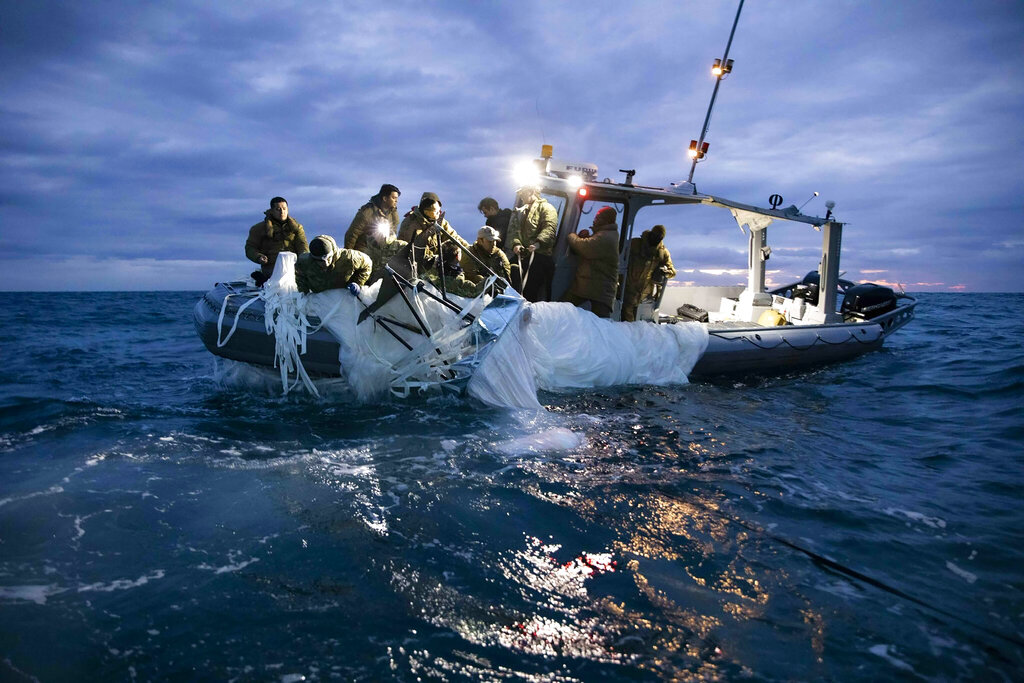