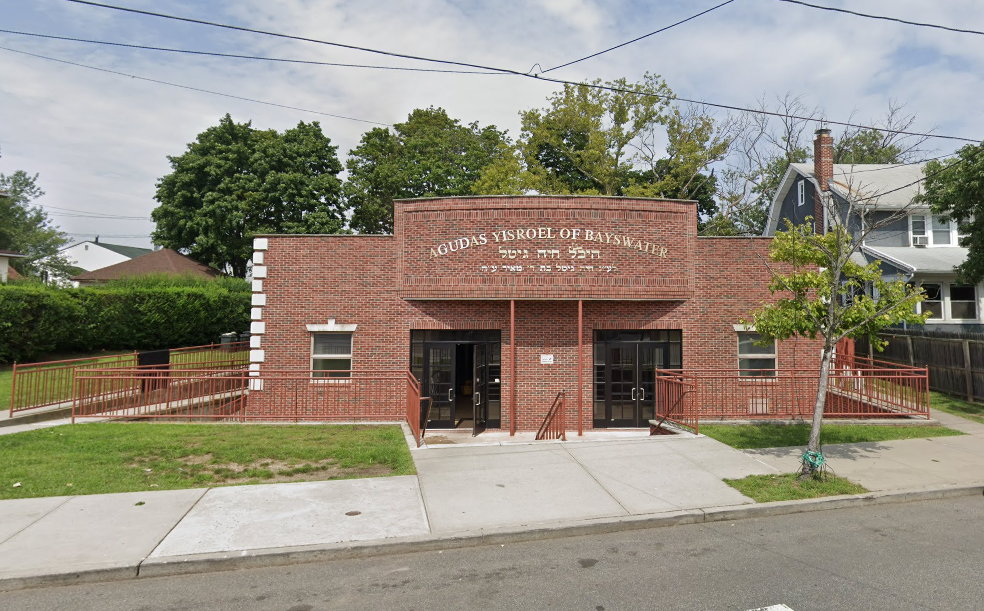 “We grant no special deference to the executive when the exercise of emergency powers infringes on constitutional rights,” wrote Judge Michael H. Park for a unanimous three-judge panel of the U.S. Court of Appeals for the Second Circuit. “Courts may not defer to the Governor simply because he is addressing a matter involving science or public health.”

In response to rising COVID-19 infection rates in parts of the state, in early October Gov. Andrew Cuomo instituted a “Cluster Action Initiative” executive order, placing certain areas of the state into various colored “zones” based on COVID-test-positivity rates. In more-restrictive “red” zones, guidelines include limiting services at houses of worship to 10 people or 25 percent of the building’s maximum occupancy, whichever is fewer. In less-restrictive “orange” zones, attendance is limited to the lesser of 25 people or 33% of the maximum occupancy.

While houses of worship were subject to these limitations, “essential businesses” were permitted to remain open without occupancy restriction in red zones; in orange zones, all businesses were allowed to open except specific high-risk ones like barber shops and salons. Religious groups argued that this disparity was an unconstitutional infringement on the free exercise of religion, and multiple Orthodox Jewish and Catholic groups and individuals filed suit against the Cluster Action Initiative.

The state argued that houses of worship are more comparable not to businesses, but to theaters, concert halls and sporting arenas – which have large numbers of people, arriving and departing at the same time, for a single purpose, and chanting and singing during the event. As these venues are shuttered completely, the state said that religious services were actually being granted favorable treatment.

Agudath Israel of America and several of its shuls; and the Brooklyn Catholic Diocese, comprised of 186 parishes and 210 churches in Brooklyn and Queens, filed separate lawsuits challenging these restrictions, in federal court in the Eastern District of New York. (Several other plaintiffs filed suit in other districts of the state.) Following a string of denials of injunction requests in the District Court and the Second Circuit Court of Appeals, Agudah and the Diocese applied for injunctions last month to the U.S. Supreme Court, while the case was being heard on the merits in the Second Circuit. (The appellate courts have heard the Agudah and Diocese cases together.)

In a landmark decision last month, the Supreme Court granted the injunction, overturning the 10- and 25-person maximums. (The plaintiffs then were not challenging the 25% or 33% of occupancy limit, and the court did not rule on that issue.)

The Second Circuit heard the case on the merits on Dec. 18, and on Monday ruled that Cuomo had indeed gone too far in restricting religious services.

The Cluster Action Initiative, the court said, “does not impose generally applicable public-health guidelines, like requiring masks and distancing or limiting capacity by time. Instead, the Governor has selected some businesses (such as news media, financial services, certain retail stores, and construction) for favorable treatment, calling them ‘essential,’ while imposing greater restrictions on ‘non-essential’ activities and religious worship.”

This disparate treatment of religion is unconstitutional, the court ruled, because it does not meet the legal requirement that it be “narrowly tailored” to the “least restrictive means of achieving its objective.”

Cuomo’s limitations on houses of worship are “far more severe than has been shown to be required to prevent the spread of the virus at” the plaintiffs’ religious services, the court ruled, citing from last month’s Supreme Court case, “particularly because the Governor has pointed to no evidence of any outbreaks related to [the Diocese’s and Agudah’s] churches and synagogues.” Moreover, the maximum-person limits applied regardless of the size of the plaintiffs’ houses of worship, some of which can hold hundreds of people or more. “It is hard to believe that admitting more than 10 people to a 1,000-seat church or 400-seat synagogue would create a more serious health risk than the many other activities that the State allows.”

And Cuomo had failed to demonstrate the need for attendance limits as opposed to enforcing general restrictions such as masks and distancing.

“The Governor may not, of course, presume that religious communities will not comply with such generally applicable regulations,” the Court wrote.

Since the lawsuits were initially filed, virus rates have gone down and the plaintiffs’ houses of worship have all been removed from red or orange zones. But the courts have gone ahead and issued these rulings anyway because this pandemic will likely continue for some time, and areas may continually removed or added from different colored zones.

In another significant portion of the ruling, the Second Circuit said that a lower-court judge had made an “error” in initially ruling against Agudah because congregants could still continue to worship, albeit with modifications, such as by Zoom. The Second Circuit noted that in-person minyan requirements and Shabbos observance preclude Zoom services, and also cited a 1989 Supreme Court case that said, “It is not within the judicial ken to question the centrality of particular beliefs or practices to a faith, or the validity of particular litigants’ interpretations of those creeds.”

In the Supreme Court case last month, the plaintiffs had only sought an injunction against the 10- and 25-person limit. But Agudah’s lawsuit had challenged the 25% and 33% of occupancy rules as well. In its ruling Monday, the Second Circuit found that the Supreme Court’s injunction ruling last month “addressed only the fixed capacity limits, but the same reasoning applies to the Order’s percentage capacity limits, which by their own terms impose stringent requirements only on houses of worship.” The Second Circuit therefore also ordered the lower court to rule on the percentage-of-occupancy limits “consistent with” Monday’s ruling.

Monday’s ruling appears to be the final straw for Cuomo’s maximum-persons restrictions at houses of worship, as the state is unlikely to appeal the Second Circuit ruling at the Supreme Court that just issued an injunction striking down those requirements last month.

Cuomo’s office did not reply to Hamodia’s request for comment on Monday’s decision.

“This decision has important ramifications that go way beyond COVID restriction,” said Agudah attorney Avi Schick. “It is a clear statement from the Second Circuit that government can’t disfavor religion merely because they see no value in it. I fully expect this decision to stop future governments from imposing rules that restrict religion, and it also sets a standard that we can rely on in court in those instances when government does not heed that lesson.”

Rabbi Chaim Dovid Zwiebel, executive vice president of Agudath Israel, told Hamodia,“It’s a privilege to have been involved in a case in which the principle that religious freedom has to be respected has been very strongly affirmed, first by the U.S. Supreme Court and now in a related context by the U.S. Court of appeals for the 2nd circuit. And the fact that this came about as the result of an unfortunate attempt to treat shuls as if they were not essential compared to certain secular activities, made it all the more important for us to speak out in this case. Thankfully, with Hakadosh Baruch Hu’s help, we have been able to get the courts to clearly establish that religious freedom must be protected in this country.”

Diocese attorney Randy Mastro said his client “is pleased to be able to continue to welcome parishioners to services,” and is “gratified by the Court’s decision, which reaffirms that the Governor’s onerous fixed capacity limits on ‘houses of worship’ go too far in restricting the free exercise of religion.”

The court ruling is available here.