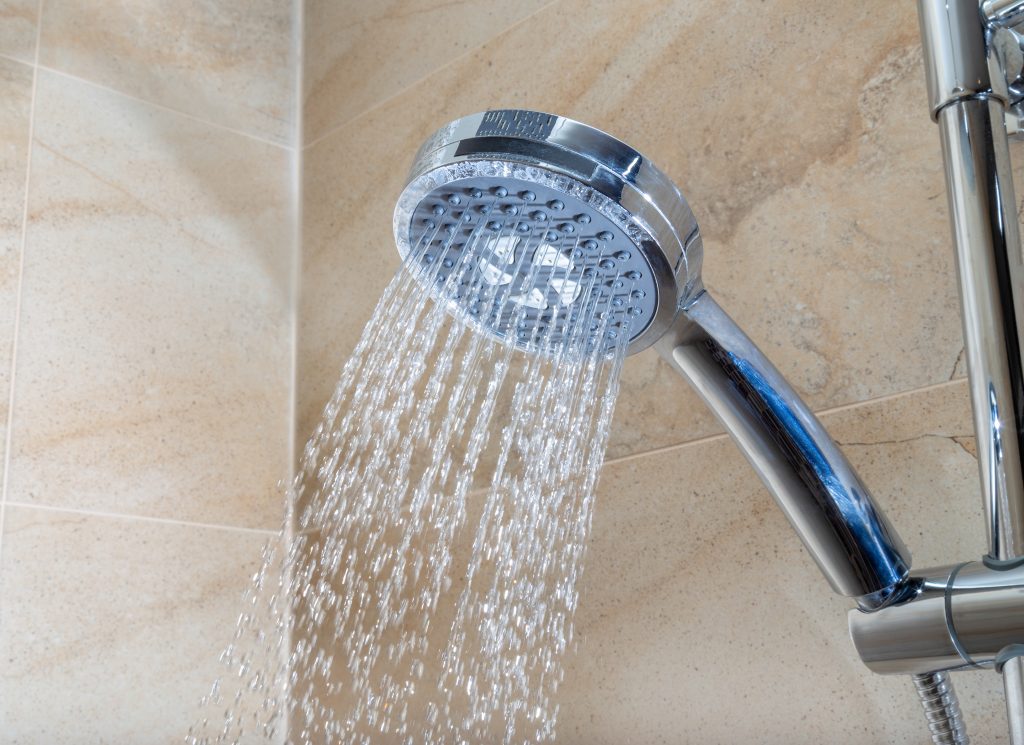 The Trump administration has relaxed a regulation restricting water flow from showerheads, a pet peeve of President Donald Trump, who complained that he wanted more water to make his hair “perfect.”

Since 1992, federal law has dictated that showerheads shouldn’t spew more than 2.5 gallons (9.5 liters) of water a minute. As newer shower fixtures came out with multiple nozzles, the Obama administration updated the ruling, stating that 2.5 gallons was still the limit regardless of how many nozzles were running. The new ruling, issued on Tuesday, now says each showerhead can emit 2.5 gallons a minute.

Also this week, the Energy Department issued a ruling that sets no limits on energy or water use for new washers and dryers with short cycle times in their “normal” setting. The rule sets up separate product classifications for residential clothes washers and dryers with cycle times of fewer than 30 minutes and 45 minutes for front-loading washers.

“With millions of washers and dryers sold in the United States every year, the rule announced today could lead to higher utility bills and additional carbon emissions from powering them,” said the organization. “It also comes at a time when areas of the country are increasingly subject to extended droughts and can’t afford to waste water through unnecessary regulatory loopholes like the one just created by DOE.”

The showerhead rule is here

The washer and dryer rule is here