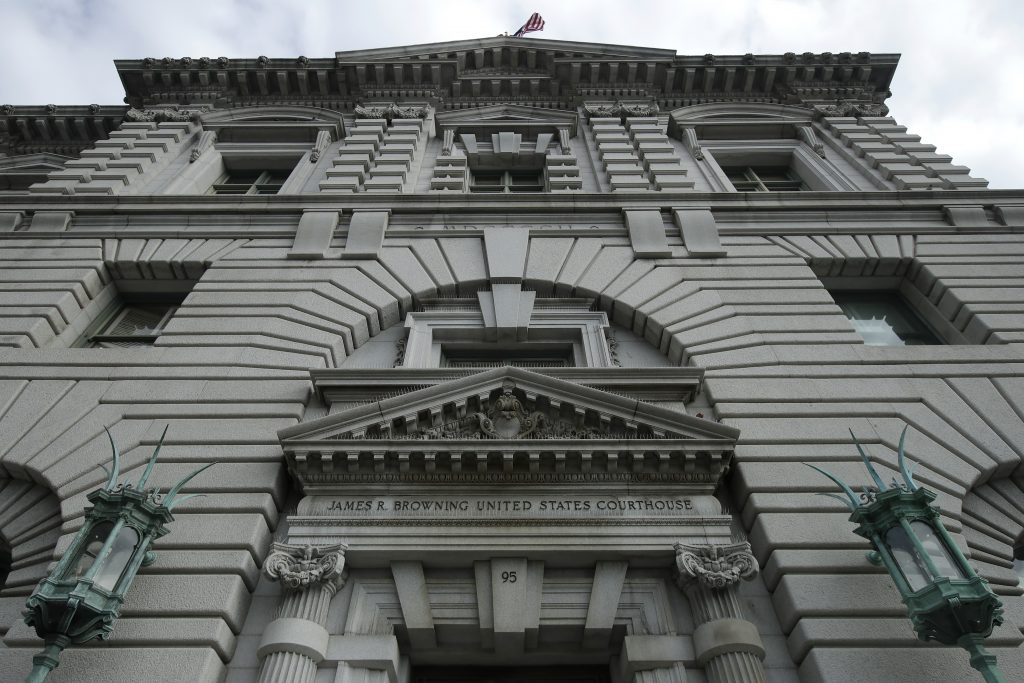 A U.S. appeals court agreed Tuesday with two Nevada churches that have argued for months that the state’s COVID-19 restrictions are unconstitutional because they place harsher attendance limits on religious gatherings than casinos and other secular businesses.

The 9th U.S. Circuit Court of Appeals reversed earlier federal court rulings that upheld Nevada’s hard cap on the size of indoor worship services. It instructed the district judges to preliminarily enjoin Nevada from imposing attendance limits for churches stricter than those for other gatherings or businesses.

“The restrictions at issue here, by effectively barring many from attending religious services, strike at the very heart of the First Amendment’s guarantee of religious liberty,” a three-member appellate panel said in an 11-page ruling reversing the lower court’s refusal to grant a preliminary injunction sought by Calvary Chapel Dayton Valley in rural Lyon County east of Reno.

Attendance at casinos, restaurants, bars and numerous other businesses currently are limited to 25% of capacity, but churches are subject to a hard cap of 50 people or 25% of capacity, whichever is less.

The new rulings direct the district court judges to bar the state at least temporarily from imposing attendance limitations on in-person services in houses of worship that are less favorable than 25% of the fire code capacity.

“There is no constitutional right to gamble, but there is one that protects attending worship services,” he said in a statement. “The government has a duty to respect the First Amendment, so it can’t single out churches for harsher treatment than secular activities.”

Gov. Steve Sisolak expressed disappointment at the rulings, but said the state will comply and urged faith leaders to voluntarily abide by public health measures “especially when COVID-19 infection rates, hospitalizations, and deaths are at an all-time high in Nevada.”

“These measures include wearing face coverings, maintaining social distancing, limiting the size of gatherings and the duration of services, and seeking virtual service options,” the Democratic governor said in a statement.

The 9th Circuit judges in San Francisco said Tuesday they agreed with earlier U.S. Supreme Court rulings that said judges are not public health experts and should respect the judgment of those with special expertise in this area.

“But even in a pandemic, the Constitution cannot be put away and forgotten,” Judge Milan Smith wrote on behalf of the panel.

The appellate court cited a Supreme Court ruling Nov. 25 that barred New York from enforcing certain limits on attendance at churches and synagogues more stringent than others in areas designated as hard hit by the virus.

That 5-4 ruling in favor of the Roman Catholic Diocese of Brooklyn “arguably represented a seismic shift in Free Exercise law, and compels the result in this case,” the appellate panel said Tuesday.

In a 5-4 decision in July before conservative Justice Amy Coney Barrett filled a vacancy created by the death of liberal Justice Ruth Bader Ginsburg, the Supreme Court refused the Dayton Valley church’s request for a temporary order blocking enforcement of Nevada’s religious gathering cap while its appeal was pending before the 9th Circuit. The church has since asked the high court to reconsider that ruling.

The churches sued in May over Sisolak’s original directive capping all indoor religious gatherings at a maximum of 50 people regardless of the church’s capacity.