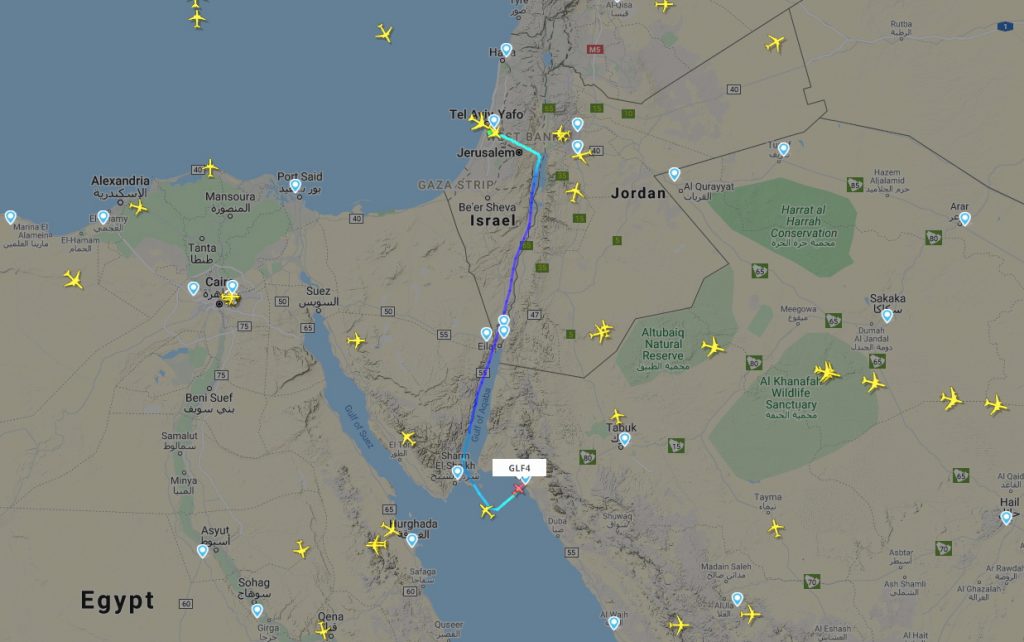 No progress towards normalized relations with Saudi Arabia will be made while King Salman remains in power, Channel 12 reported Thursday, citing a senior Israeli source.

“Israel understands that there will be no breakthrough with the Saudis in the near future” because King Salman “takes a diametrically opposed position” to that of his son on the issue of normalization with Israel, Channel 12 reported.

It is understood that “progress will only be possible after the departure of King Salman,” the source added.

Amid reports that Prime Minister Binyamin Netanyahu and Saudi Crown Prince Mohammed bin Salman had met in Saudi Arabia on Sunday, the source depicted the meeting as “very warm.”

Netanyahu made an undercover visit to the city of Neom in Saudi Arabia to hold a tripartite meeting with the crown prince and Secretary of State Mike Pompeo.

The first publicized visit of an Israeli leader to Saudi Arabia was revealed by Israeli media, and confirmed by a government minister.

On Monday, Riyadh, however, denied that the meeting took place, with Foreign Minister Faisal bin Farhan saying that “I met Pompeo at the airport and went with him to the meeting. I then took him back to the airport. Saudi and American officials were the only ones present throughout,” he insisted.