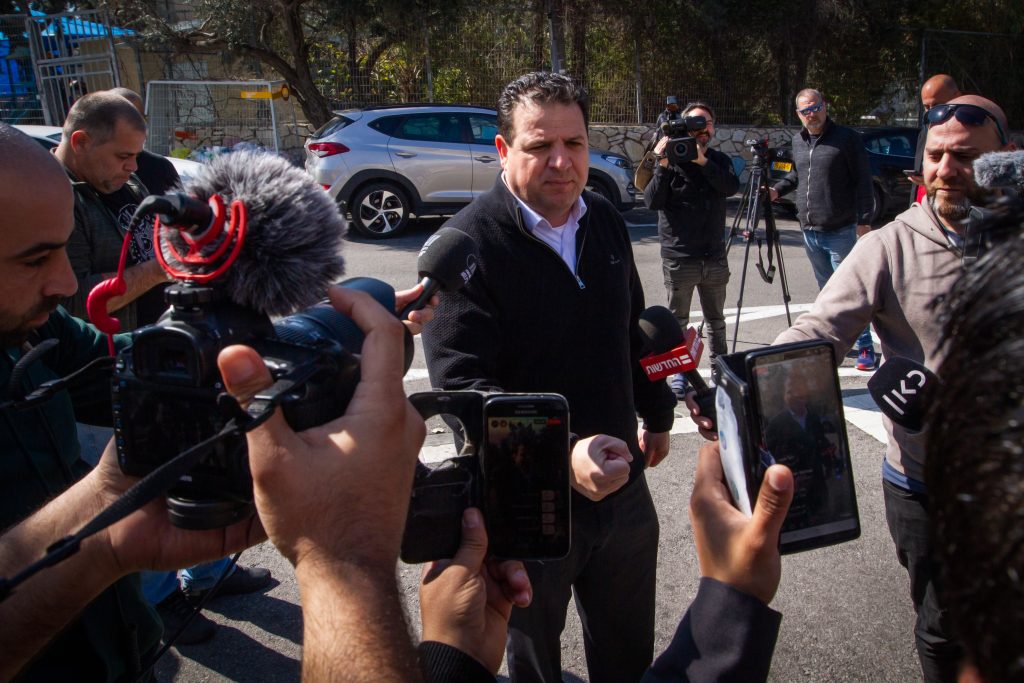 While the Saudi foreign minister was denying the not-so secret meeting between Crown Prince Mohammad bin Salman and Prime Minister Binyamin Netanyahu‏‏, Arab MKs in Israel condemned it as a warlike provocation.

“Netanyahu and his partners in the outgoing Trump administration, along with the leaders of Gulf states, understand they’re living on borrowed time and are trying to take advantage of the months that are left until Trump leaves to stir up a war,” declared Joint List MK Aida Touma-Sliman, according to The Times of Israel.

“The explosions we’ve seen a few days ago are only the beginning of the next two dangerous months,” she said, apparently referring to Israeli airstrikes on Iranian targets in Syria.

The comments reflect the rage among Palestinian leaders, on whose behalf the Joint List often speaks, over the emerging willingness of Arab states to normalize ties with Israel without first settling the matter of a Palestinian state.

Senior Hamas official Sami Abu Zuhri on Monday demanded an explanation from Saudi Arabia, calling the alleged visit “an insult to the nation and an invitation to attack Palestinian rights.”

Saudi Arabia’s Foreign Minister Prince Faisal bin Farhan Al Saud, who denied the meeting, had said on Sunday: “We have supported normalization with Israel for a long time, but one very important thing must happen first: a permanent and full peace deal between Israelis and Palestinians.”