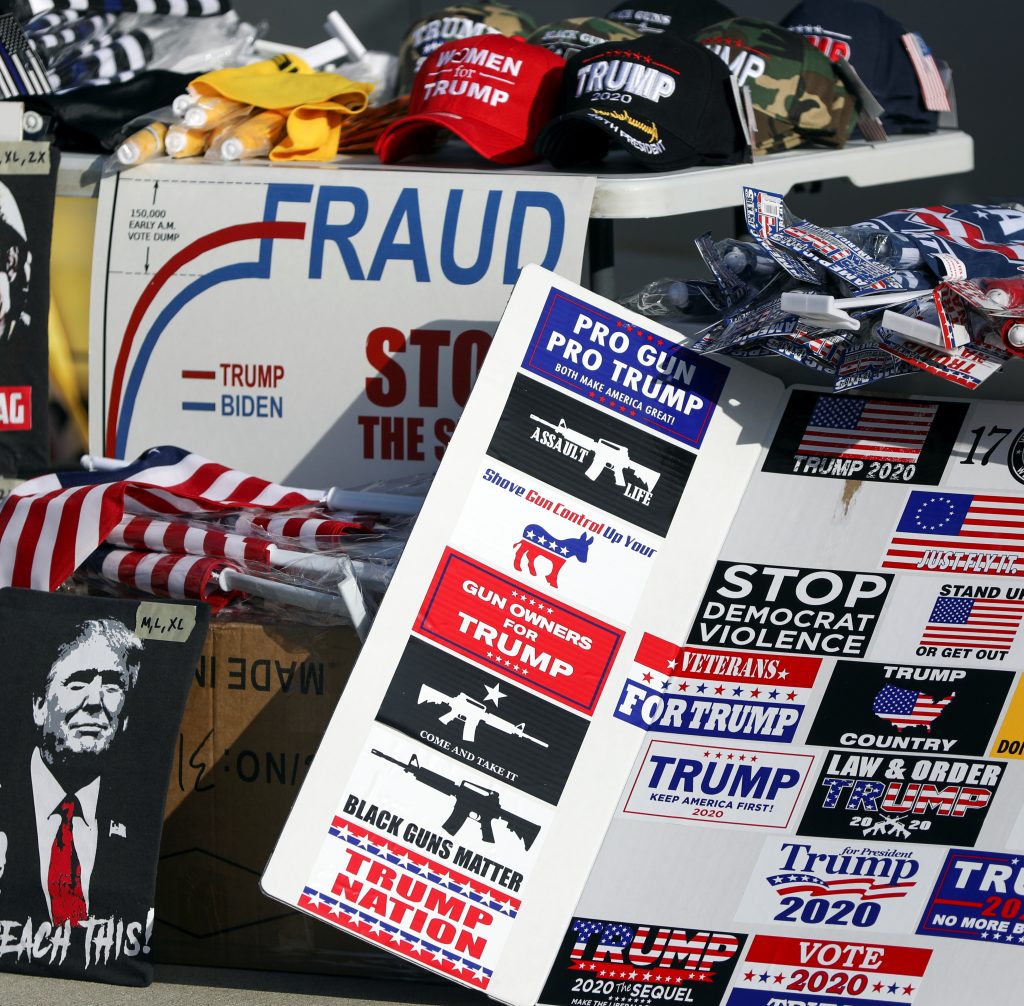 Battered by setbacks in a desperate bid to overturn the presidential election, President Donald Trump persisted with claims of voter fraud on Saturday and his allies called for an audit of results from a Michigan county that voted overwhelmingly for Democrat Joe Biden.

Trump, a Republican, has refused to concede and is seeking to invalidate the results through lawsuits and recounts in several battleground states.

On Saturday, the Republican National Committee and the Michigan Republican Party wrote to the state board of canvassers asking it to adjourn for 14 days to allow for an audit of ballots in Wayne County, which includes the majority-Black city of Detroit. The letter cited allegations of “irregularities” that have not been substantiated.

Asked to respond, a spokesperson for the Department of State noted that Michigan law does not allow for audits before certification – due to take place on Monday – and said: “Judges initially appointed by both Republicans and Democrats have found allegations of widespread fraud to be wholly meritless.”

“Massive voter fraud will be shown!” Trump wrote on Twitter.

Trump‘s efforts have met with little success in the courtroom or on the ground.

A manual recount and audit in Georgia confirmed Biden on Friday as the winner in the southern state, the first Democratic presidential candidate to win Georgia in nearly three decades.

The Trump campaign now has two business days to request a recount in Georgia. Trump‘s legal team has already said it plans a lawsuit in the state.

The Trump campaign’s latest tactic is to convince Republican-controlled legislatures in battleground states won by Biden to set aside the results and declare Trump the winner, according to three people familiar with the plan.

The long-shot effort is focused on Michigan and Pennsylvania for now, although Trump would still need to overturn the vote in another state to vault ahead of Biden in the Electoral College.

Such an event would be unprecedented in modern U.S. history.