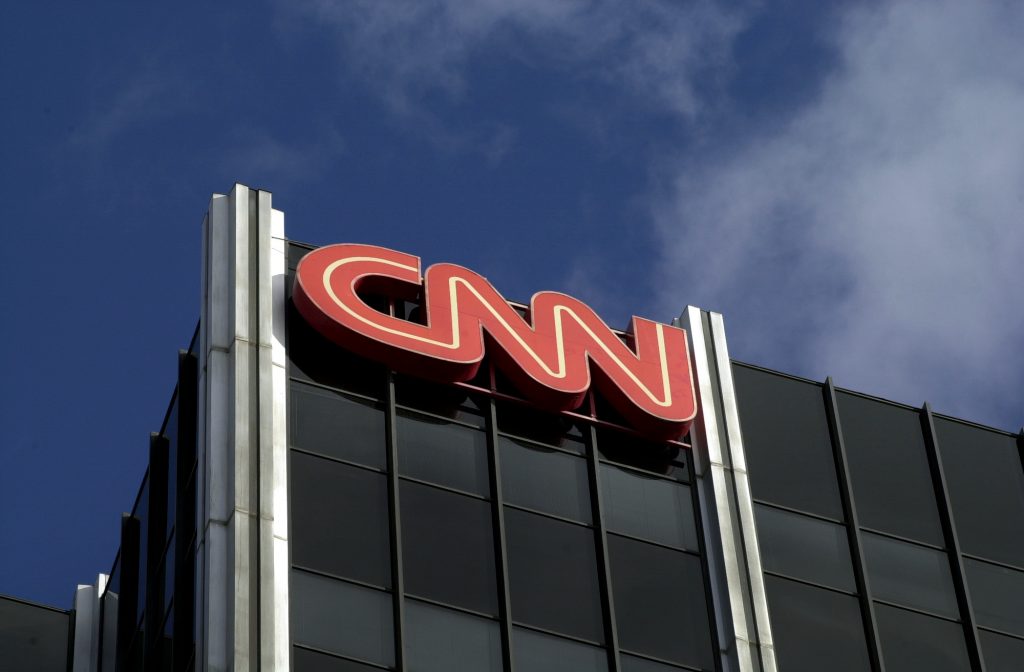 Her exposition caused a storm of controversy, including a demand from Israel to issue a retraction.

“I observed the 82nd anniversary of Kristallnacht, as I often do. It is the event that began the horrors of the Holocaust. I also noted President Trump’s attacks on history, facts, knowledge, and truth,” Amanpour said.

“I should not have juxtaposed the two thoughts. Hitler and his evil stand alone, of course, in history,” she added. “I regret any pain my statement may have caused.”

She added: “My point was to say how democracy can potentially slip away, and how we must always zealously guard our democratic values.”

In the opening segment of her regular daily affairs program on Thursday, Amanpour spoke of the anniversary of Kristallnacht – the pogrom on Jews in Germany and Austria in November 1938 – and how the Nazis upended human civilization, which led to genocide and the mass murder of six million Jews, Hy”d.

She warned that Trump’s criticism of the media and his legal efforts to contest the recent election were similar to the Nazi attacks on Jews and their shuls, businesses and property, during that event in 1938.

Amanpour was heavily criticized for drawing this comparison, leading to calls for her removal by both Jews and non-Jews who were shocked at the ease at which one would compare Nazi Germany to what has been widely considered to be a very pro-Israel administration.

“We find hereby the false equivalence made between the actions of a sitting US president and the atrocities of the Kristallnacht pogroms which were carried out by the Nazis 82 years ago belittling of the immense tragedy of the Holocaust,” Yankelevitch wrote.

CNN has clashed with the Trump administration repeatedly over the past four years.