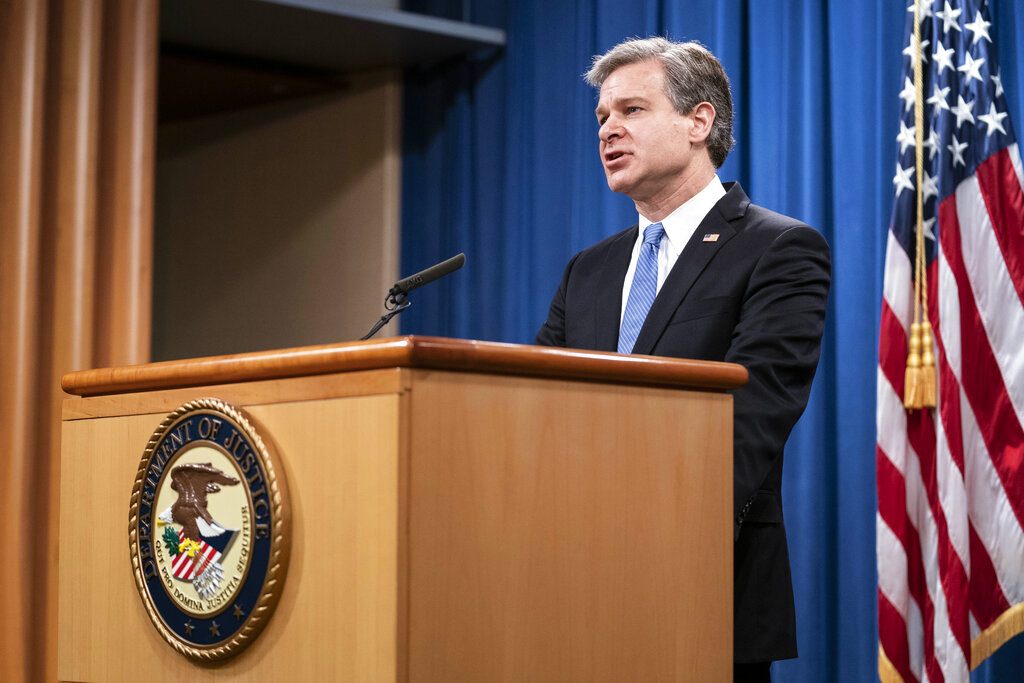 The FBI’s Next Generation Identification system matched Moses’ fingerprints from his initial arrest in 1968 with fingerprints taken during an arrest in Michigan in 2020.

“It’s these new advances in technology that the FBI must continue to identify and use to make sure those who commit crimes are brought to justice,” said Michael Christman, FBI Pittsburgh’s special agent in charge.

Moses had been serving a life sentence for the first-degree murder of Mary Amplo, who died of her injuries several months after he threw Molotov cocktails into her Pittsburgh home on April 6, 1968.

Moses was granted permission to attend his grandmother’s funeral, and from there, on June 1, 1971, fled the authorities.

He assumed the alias of Paul Dickson and moved to Michigan, working as a traveling pharmacist.

Moses was arrested on November 12th in his home in Michigan by the FBI’s Detroit Fugitive Task Force.