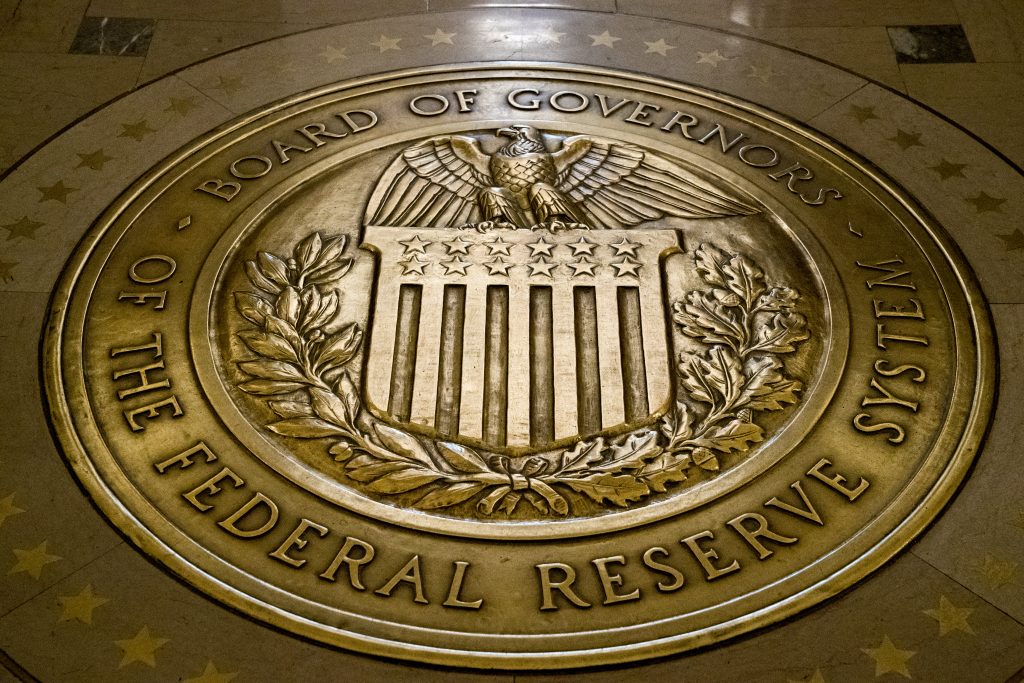 The Senate as soon as next week could vote to confirm President Trump’s controversial Federal Reserve nominee Judy Shelton to a seat on the central bank’s board of governors, giving the president another chance to shape the long-term direction of one of the government’s most powerful entities.

Senate Republicans signaled on Thursday that they planned to vote on her long-pending nomination during the lame-duck session of Congress next week.

On Thursday, Sen. John Cornyn, R-Texas, said a vote “could be as early as next week” and that Shelton’s confirmation had been discussed among the party’s leadership. Also on Thursday, Sen. Lisa Murkowski, R-Alaska, said she would support Shelton’s nomination, and Senate Majority Leader Mitch McConnell, R-Ky., invoked “cloture,” a procedure that is necessary before the full Senate can hold a vote on Shelton’s nomination.

Just a few months ago, it was unclear whether Shelton had enough support among the party’s senators to be confirmed.

Shelton’s confirmation could mark Trump’s final imprint on the Fed board before the Biden administration is inaugurated in January. Trump’s previous picks to fill the Fed’s two current vacancies have been faced with criticism from Democrats and Republicans alike, and getting his final nominees confirmed would be a victory before his administration leaves office. Some of Shelton’s critics had previously questioned whether Trump, if reelected, would try to elevate Shelton to Fed Chair. Yet those prospects have all but evaporated with an incoming Biden administration.

“Judy Shelton, President Trump’s exceptionally qualified nominee to the Federal Reserve, has the full backing of the White House and we expect she will be confirmed,” White House spokesman Judd Deere said in a statement on Thursday.

In September, Sen. John Thune, R-S.D., suggested Shelton did not have the votes to be confirmed. At the time, Thune said conversations around Shelton’s nomination “kind of got eclipsed by the coronavirus discussion” and related stimulus negotiations.

“We’re still working it,” Thune said at the time. “She’s a priority for the White House. It’s the Federal Reserve. It’s important, so obviously we want to get it done. But we’re not going to bring it up until we have the votes to confirm her.”

Shelton’s confirmation also appeared in jeopardy earlier in the summer when Sens. Susan Collins, R-Maine, and Sen. Mitt Romney, R-Utah, said they would vote against her nomination. In July, Shelton’s nomination narrowly made it through the Senate Banking Committee, which voted 13-12 along party lines to move her through. Some on the panel had previously expressed concerns that Shelton’s views on the Fed’s independence and monetary policy made her too much of an outlier.

Shelton advised Trump’s 2016 presidential bid and has been criticized for her views on the long-abandoned gold standard. Shelton had also called for closer ties between the White House and the Fed despite a long precedent for the central bank’s independence.

Shelton’s nomination was put up alongside that of Christopher Waller, a St. Louis Fed economist. Waller’s confirmation has been far less controversial. If both Shelton and Waller are confirmed, all of the board’s current vacancies will be filled.

“It means Republicans are taking it very seriously and Trump wants to get it done,” said Stephen Moore, an outside economic adviser to the White House who abandoned his own bid to fill one of the Fed’s vacancies amid scrutiny of his past remarks. “People said, well, she’s not in the mainstream with all the other Fed economists. Well, that’s what we like about her…There’s this sense that everyone has to drink the same Kool-Aid at the Fed.”

Still, the makeup of the Fed board of governors could change further once the Biden administration is inaugurated. Lael Brainard, currently the board’s lone Democrat, is also a top contender for Biden’s Treasury Secretary or, some suggest, a successor to Powell if he is not reappointed when his term ends in 2022.