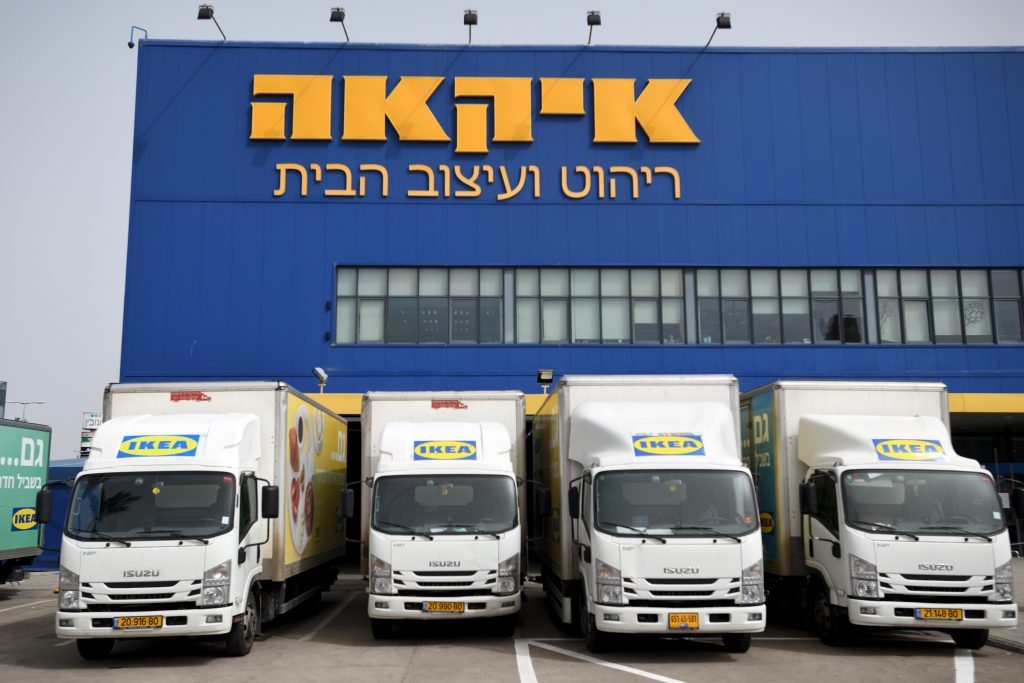 The IKEA furniture chain, which had announced a reopening for Wednesday, was notified by the Health Ministry that cannot do so, Globes reported.

Ministry officials were evidently unpersuaded by the company’s rationale that most of its merchandise deserves classification as “essential items,” and that non-essential parts of IKEA’s six Israeli stores, including its restaurants and some showrooms would remain closed.

The company was told it would be fined if it defied the order. However, it said the plans were only postponed until Thursday, by which time the government is expected to agree. The reopening announcement was only made on Tuesday.

IKEA Israel CEO Shuky Koblenz expressed shock at the Ministry’s action. Koblenz told Calcalist that Home Center, ACE, Max Stock and Jumbo Stock were allowed to open and sell the very same products as IKEA, but were not threatened with legal action as IKEA was.