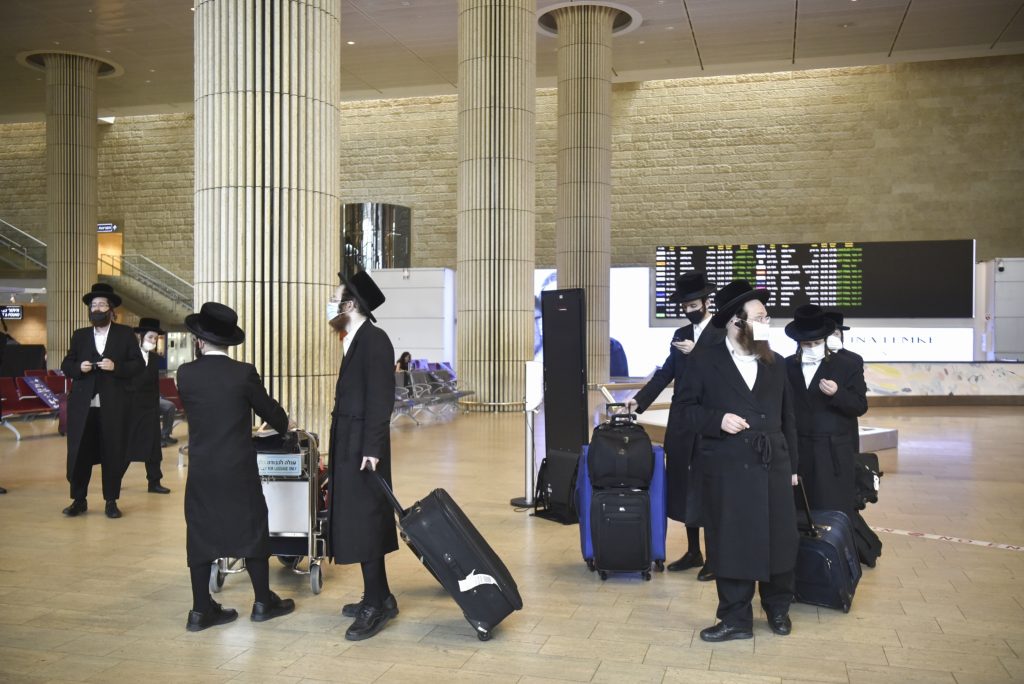 An entry ban into Israel due to the pandemic may soon be waived for immediate family members of people who made aliyah during the past four years, according to The Jerusalem Post on Monday.

The Knesset Aliyah, Absorption and Diaspora Committee is preparing to recommend the measure to the Interior Ministry. To date, non-Israelis are not permitted to enter the country without specific clearance from the Interior Minister.

The move comes in response to numerous requests from the families that have been received by MKs. Except for cases involving first-degree relatives coming for a wedding, or for births or levayas, many were turned down.

The committee is expected to meet again on Wednesday to hear the Interior Ministry’s response.