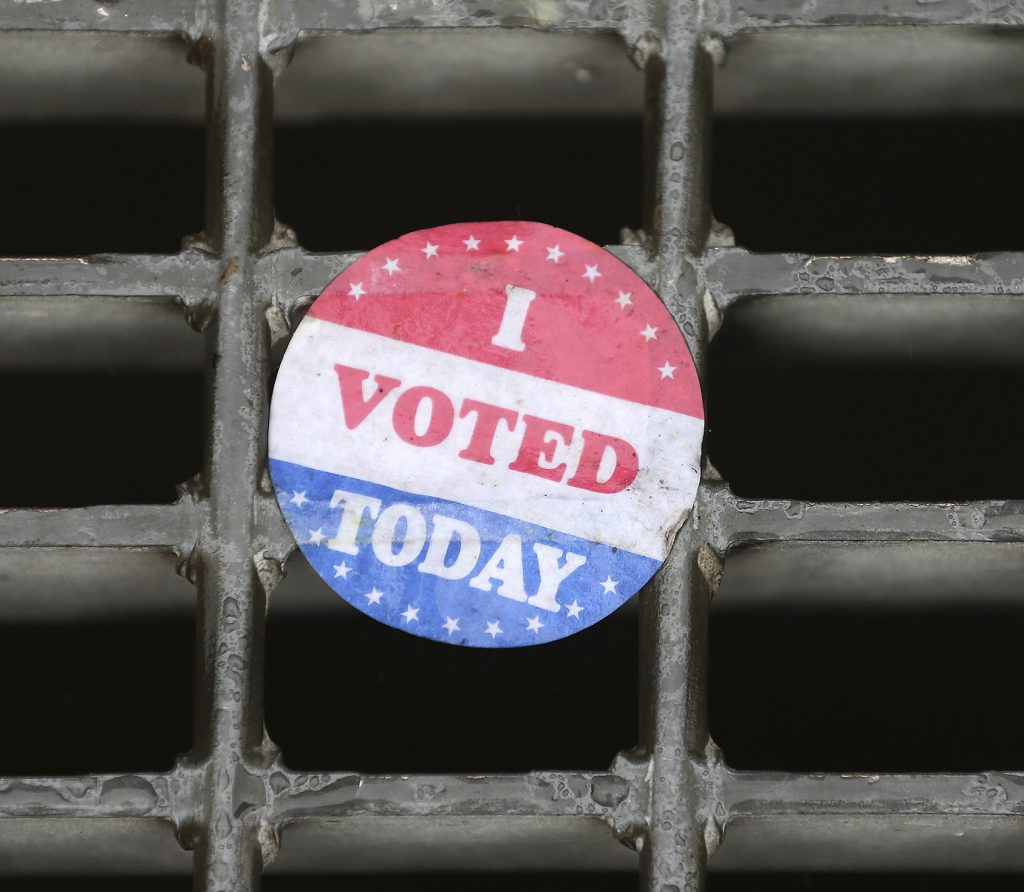 U.S. officials said late Friday that the Iranian hackers behind a wave of threatening emails sent to thousands of Americans in October successfully accessed voter data.

The statement, issued jointly by the FBI and the Department of Homeland Security’s Cybersecurity and Infrastructure Security Agency (CISA), partially confirms the authenticity of a video distributed as part of a disinformation campaign that briefly drew attention when it became public last month.

The campaign – which consisted of thousands of threatening emails sent to random U.S. voters in the name of a pro-Trump far right group – featured a video in which a hacker purported to demonstrate how they could cause havoc by breaking into a voter registration records.

Experts who examined the footage said it amounted to little more than an attempt to scare voters about the integrity of the Nov. 3 contest, but the question of whether the hackers actually did break in anywhere had gone unanswered until now.

CISA and the FBI confirmed Friday that “the actor successfully obtained voter registration data in at least one state.”

The state was not identified, although purported personal details of Alaska voters were briefly flashed on the video. The FBI, CISA and the Alaska Division of Elections did not immediately return messages seeking comment. CISA and the FBI said the Iranian hackers also scanned a number of other states’ election sites for vulnerabilities.

Cyberscoop, which first reported on CISA and the FBI’s findings, said 10 states were scanned altogether.

U.S. officials have been on high alert over the threat of potential cyber interference in the upcoming election, which pits Republican President Donald Trump against Democratic challenger Joe Biden.

Earlier on Friday, Reuters reported that Russian hackers had this year targeted the California and Indiana branches of the Democratic Party.