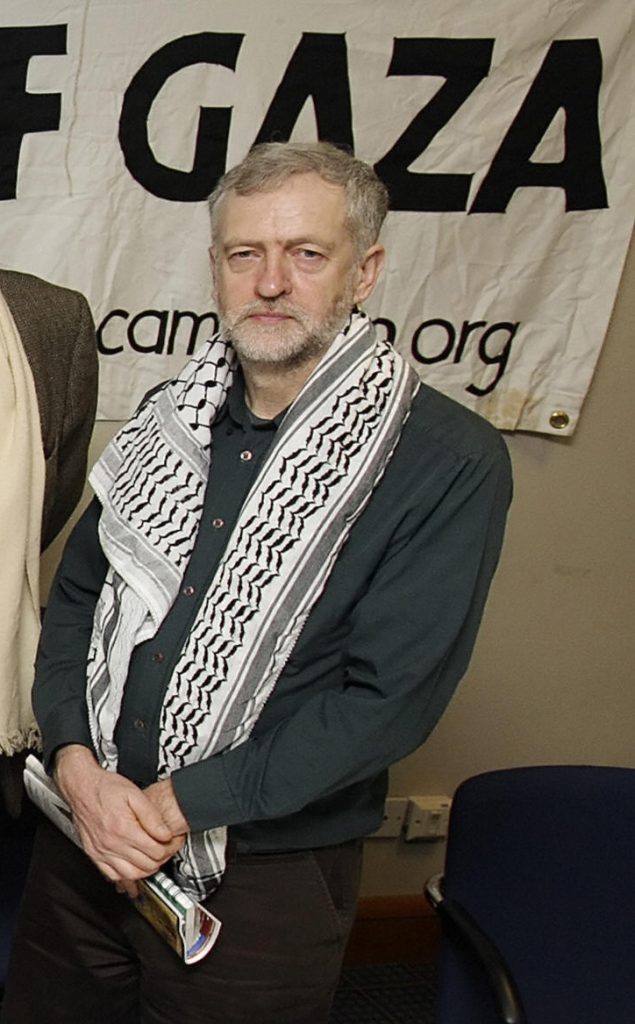 A report into allegations of anti-Semitism in the Labour party found that the party was “responsible for unlawful acts of harassment and discrimination.”

The Equality and Human Rights Commission (EHRC) said it “identified serious failings” in the party’s leadership in addressing anti-Semitism.

It also said the party had “inadequate processes” for handling complaints.

The probe was launched after complaints from the Campaign Against Antisemitism and a further submission from the Jewish Labour Movement.

The EHRC launched its investigation in May 2019.

The equality body’s analysis points to a culture within the party which, at best, did not do enough to prevent anti-Semitism and, at worst, could be seen to accept it.

The investigation also stated that the party needed to instill a culture that encourages members to challenge inappropriate behavior and to report anti-Semitism complaints.

The EHRC has warned that, despite some recent improvements, the Labour Party must do more if it is going to regain the trust of the Jewish community, the public and many of its members.

The Labour party has until December 10 to draft an action plan to implement the recommendations, which is legally enforceable by the court if not fulfilled.

The leaders of the Board of Deputies of British Jews, the Jewish Leadership Council and the Community Security Trust issued a statement in response to the release of the report.

“This report is a damning verdict on what Labour did to Jews under Jeremy Corbyn and his allies. It proves why British Jews were so distressed and it disgraces those who attacked us for speaking out against anti-Jewish racism.

“Our Jewish community never wanted this fight, but we had to defend ourselves and are proud to have done so. We thank all those who stood with us, despite the abuse they received as a result.

“Jeremy Corbyn will rightly be blamed for what he has done to Jews and Labour, but the truth is more disturbing, as he was little more than a figurehead for old and new anti-Jewish attitudes. All of this was enabled by those who deliberately turned a blind eye.

“Now, the task of cleaning out the problem lies with the current leadership. We welcome the start that Keir Starmer has made, but the scale of the challenge that lies ahead should not be underestimated.

“We will continue to give our support to all who work to drive racism out of our politics and out of our society.”

Keir Starmer, the leader of the Labour party apologized after the allegations of anti-Semitism under the previous leadership were released.

“I am truly sorry for all the pain and grief that has been caused,” Starmer said at a news conference on Thursday.

He said that the party would implement all the report’s recommendations in full.

The Labour Party later suspended former leader Jeremy Corbyn in light of comments he made after a report said the party was responsible for unlawful harassment and discrimination in its handling of allegations of anti-Semitism.

“In light of his comments made today and his failure to retract them subsequently, the Labour Party has suspended Jeremy Corbyn pending investigation,” it said in a statement.

“He has also had the whip removed from the Parliamentary Labour Party.”