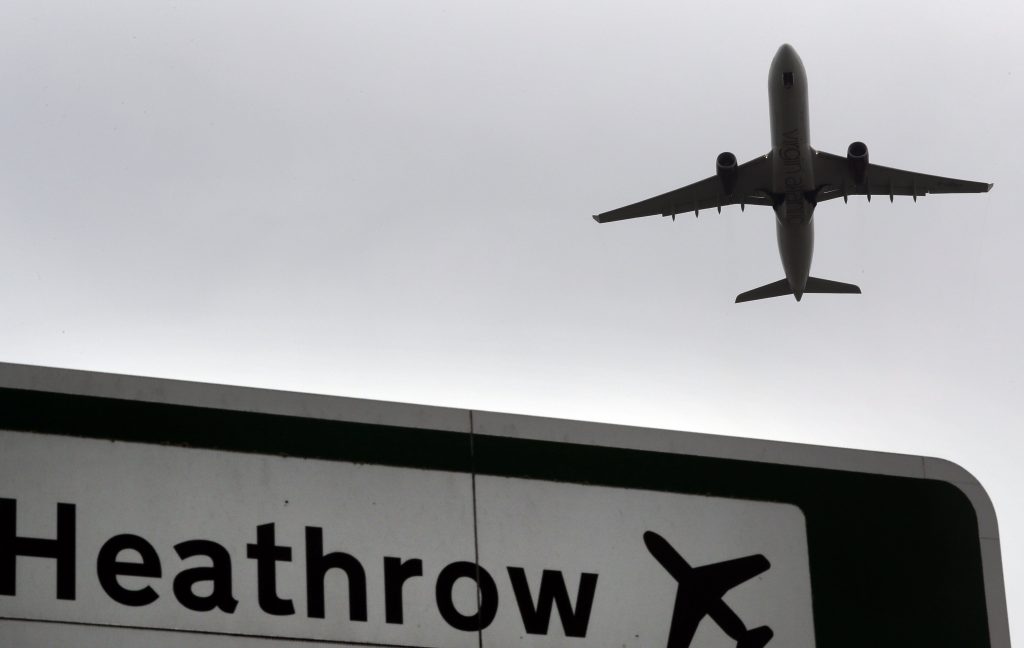 London’s Heathrow Airport says it has lost its place as Europe’s busiest air hub to Charles de Gaulle Airport in Paris after the COVID-19 pandemic grounded flights and Britain failed to approve passenger testing that could scale back quarantine requirements.

Heathrow said Wednesday that it expects passenger numbers to fall more than previously forecast this year and rebound more slowly in 2021.

Commercial aviation plunged this year as governments implemented travel restrictions and passengers canceled flights amid efforts to control the spread of COVID-19. Some countries have sought to revive the market by implementing passenger testing regimes that reduce or eliminate the need for quarantines.

Despite pressure from the travel industry, Britain still requires travelers from most countries to self-isolate for 14 days after arrival, making most business and leisure travel impractical.

“The U.K.’s hub airport is no longer the busiest airport in Europe, competitors such as Charles de Gaulle have exceeded us in terms of passenger numbers as they benefit from a testing regime,” Heathrow said in a statement. “Without a rapid move to testing, the U.K. will fall even further behind its European competitors and the economic recovery will fail to get off the ground.”

The number of passengers using Heathrow during those nine months fell 69% to 19 million.