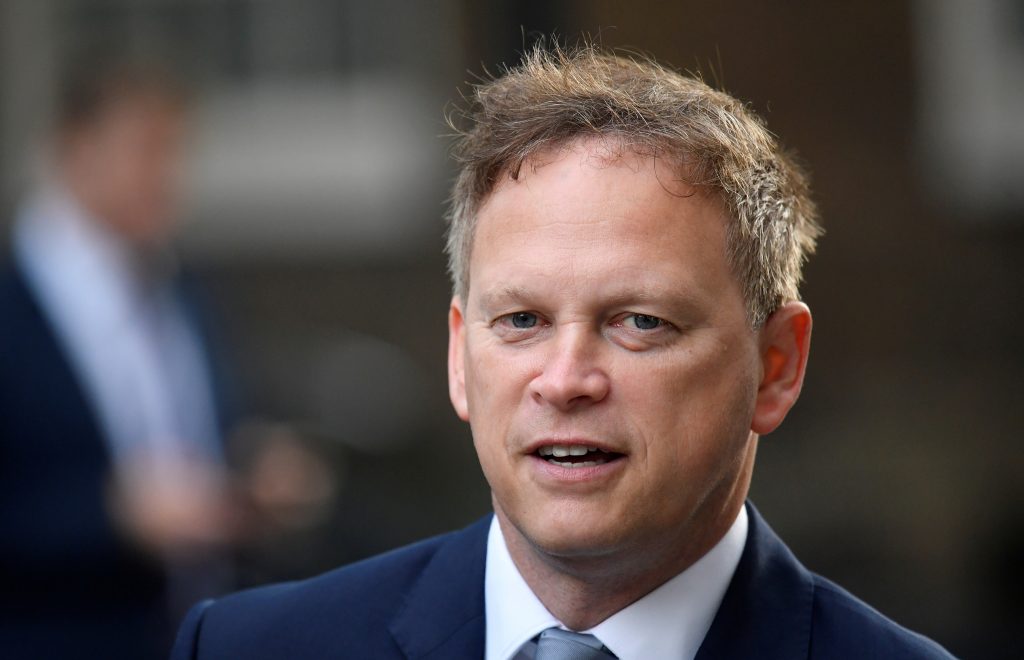 Britain’s transport minister said on Wednesday that his coronavirus testing plans would get more people flying in the months ahead, sounding an optimistic note at a time when travel companies are struggling to survive.

A 14-day quarantine for arrivals from most countries could be replaced by an as-yet unspecified shorter isolation period followed by a negative test result under plans that Transport Minister Grant Shapps set out last week.

“I believe the measures I’ve outlined will result in significantly more people flying in the months ahead,” Shapps told a virtual ABTA travel industry association event.

Airlines have cut back their already anemic flying schedules for autumn due to mounting travel restrictions in Europe.

Shapps said the government was working hard to get the new arrivals regime in place and much of the work had already been done. Final details were due in early November.

The International Air Transport Association has said the plan does not go far enough, because 80% of travelers will not fly it there is any quarantine in place.

After a 1.2 billion pound rescue and nearly 5,000 job cuts, Virgin is prepared for a severe downturn which continues into next year, but he warned that beyond that there would be airline failures.

“At some point if borders do not open up … there’s only a certain amount of time that you can survive,” Weiss said.

ABTA, representing 4,300 U.K. travel brands, urged the government to provide more support. Tens of thousands of jobs have already been axed in travel and more are on the cards.

Shapps said his focus was on enabling travel and that opening up more travel through “test and release” would be better for the industry than taxpayer support.

He said a recovery plan for the aviation industry would be set out later this autumn.